Installation in a dark room with a bright table in the center of it.
Experimentation on perceptive processes starting from the eye. 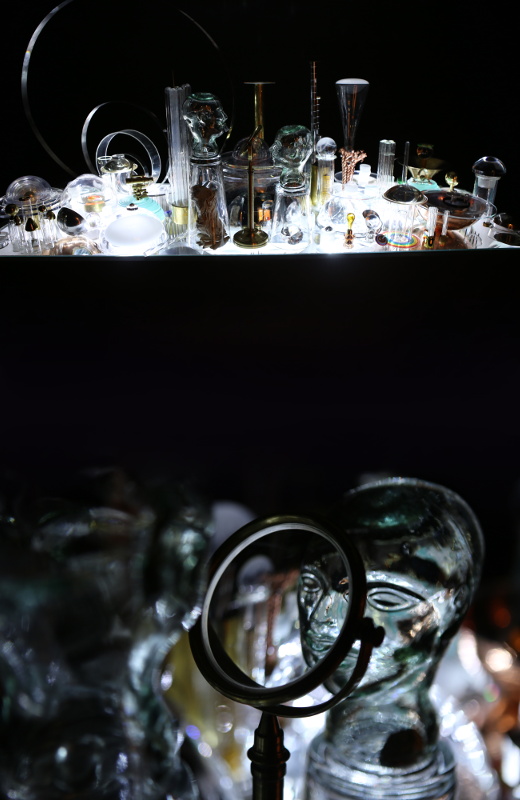 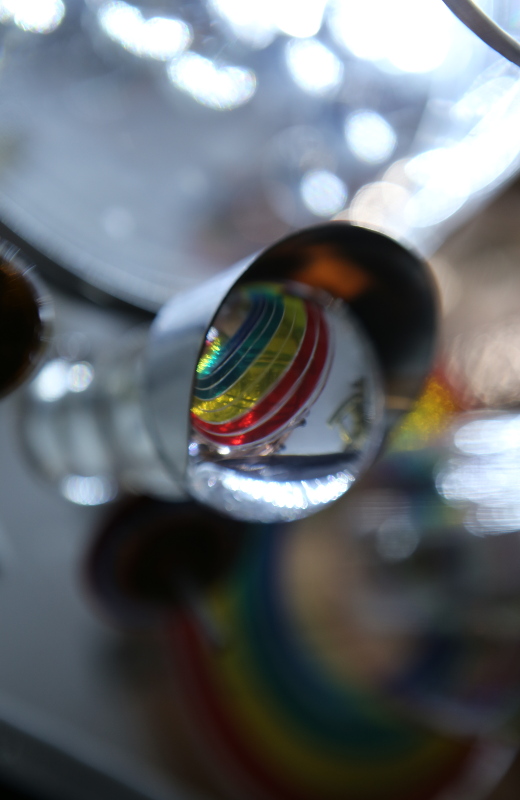 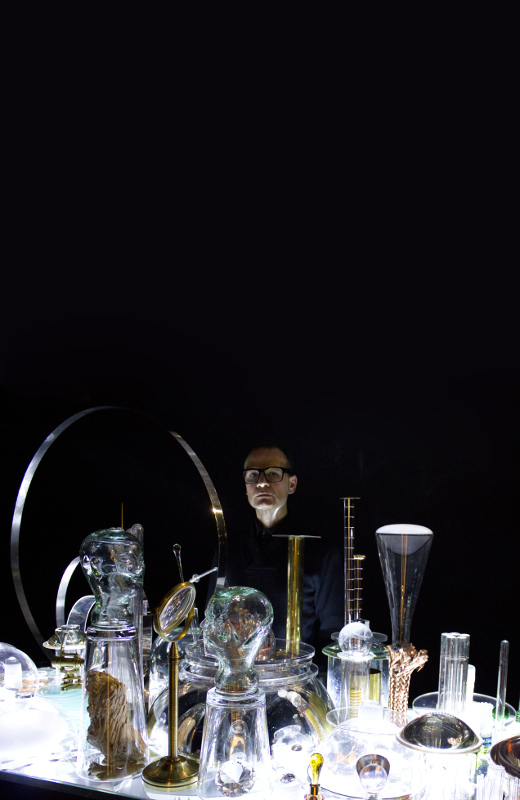