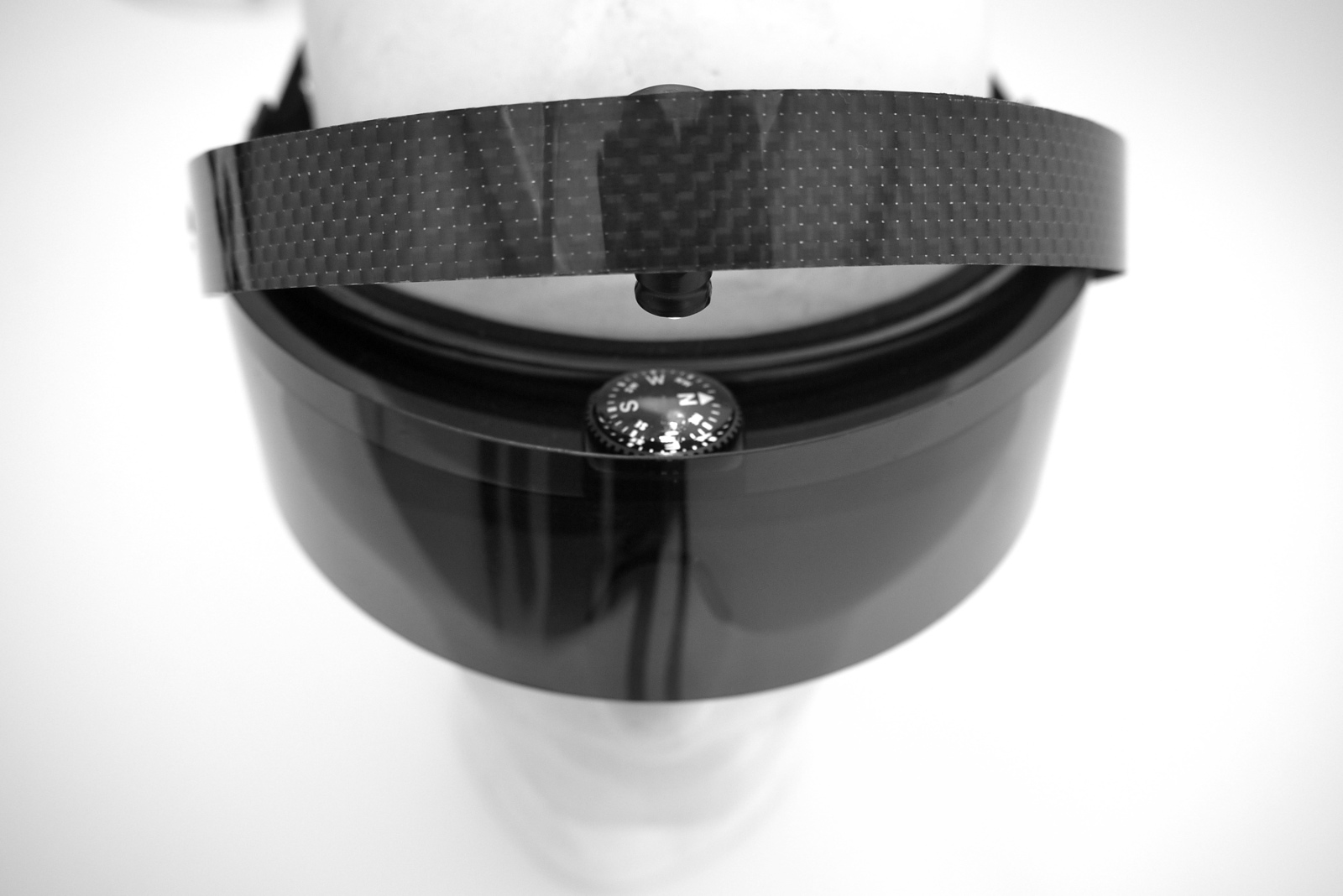 Eyeblinds is an eyewear carbon prototype equipped with a double light modulator for excessive light conditions, and with an oscillating orientation device with directional light: Stefano’s attention and study of the eye concerns the organ as first light perception instrument, and consequences of light on body and mind, also studying its philosophical value as a giude for a potential interior path for self knowledge. 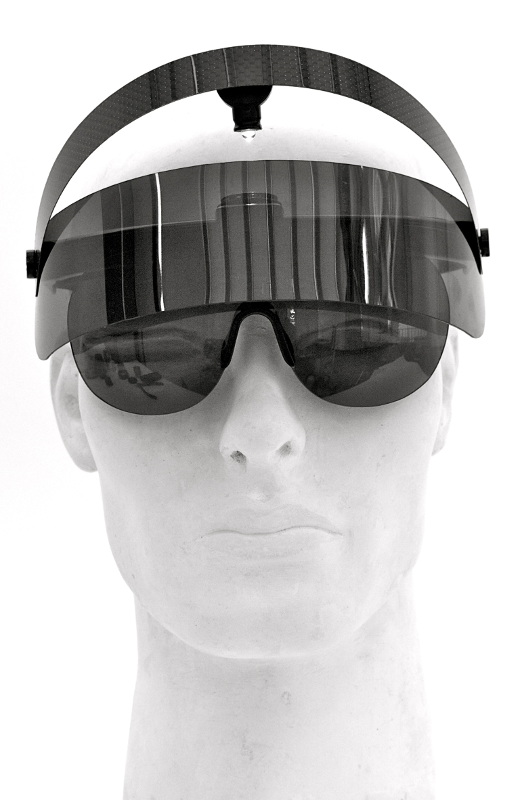 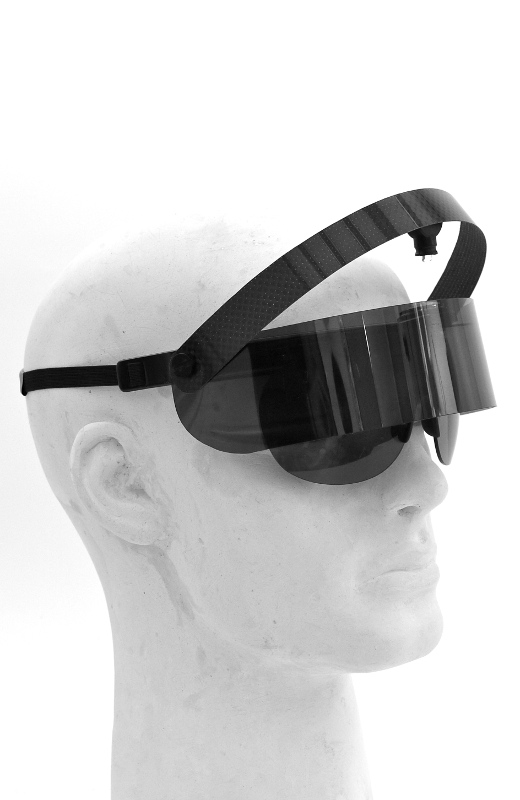