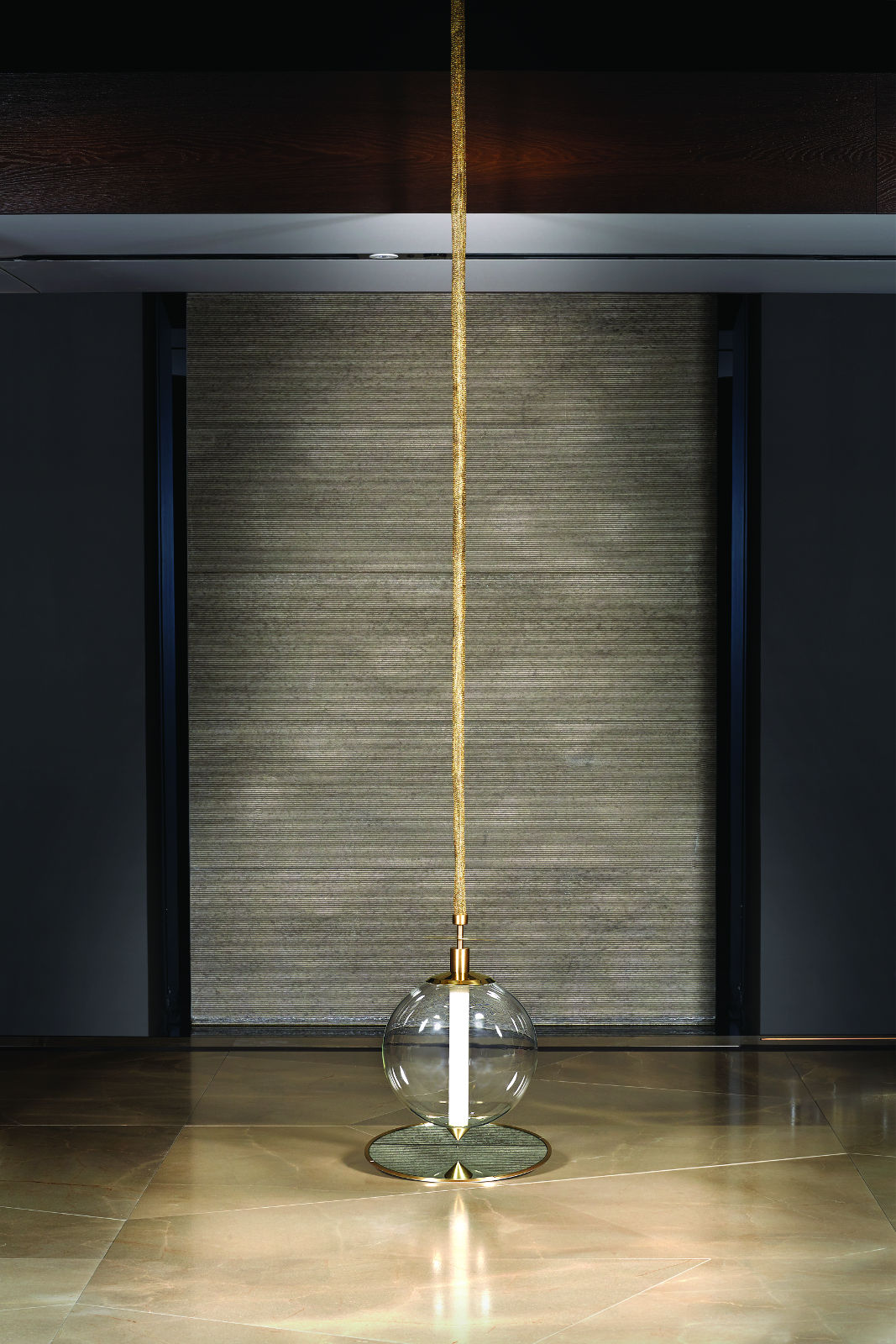 Balancing point between the inner and outer dimension of the being. 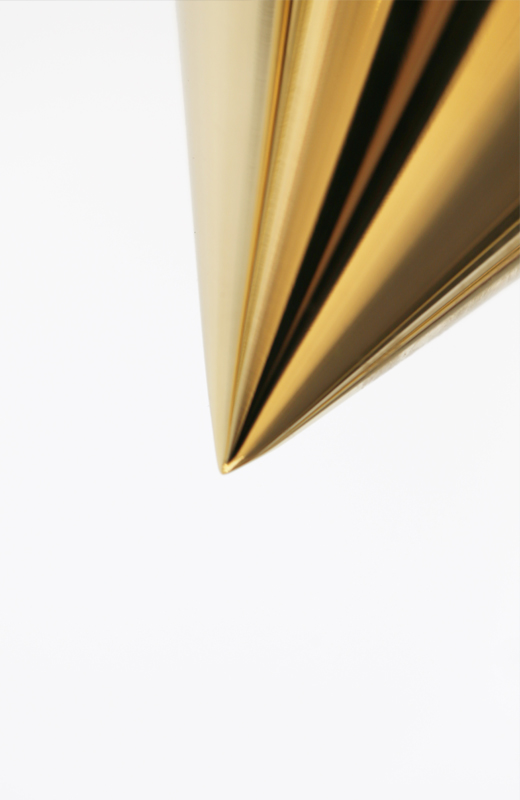 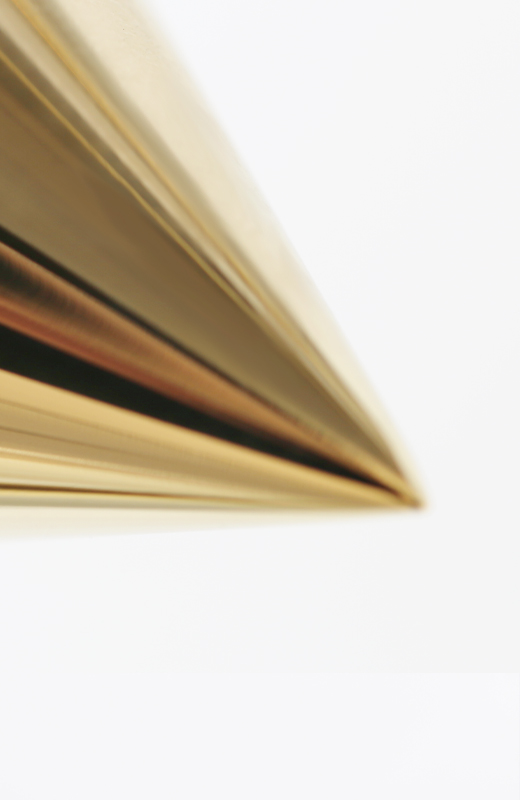