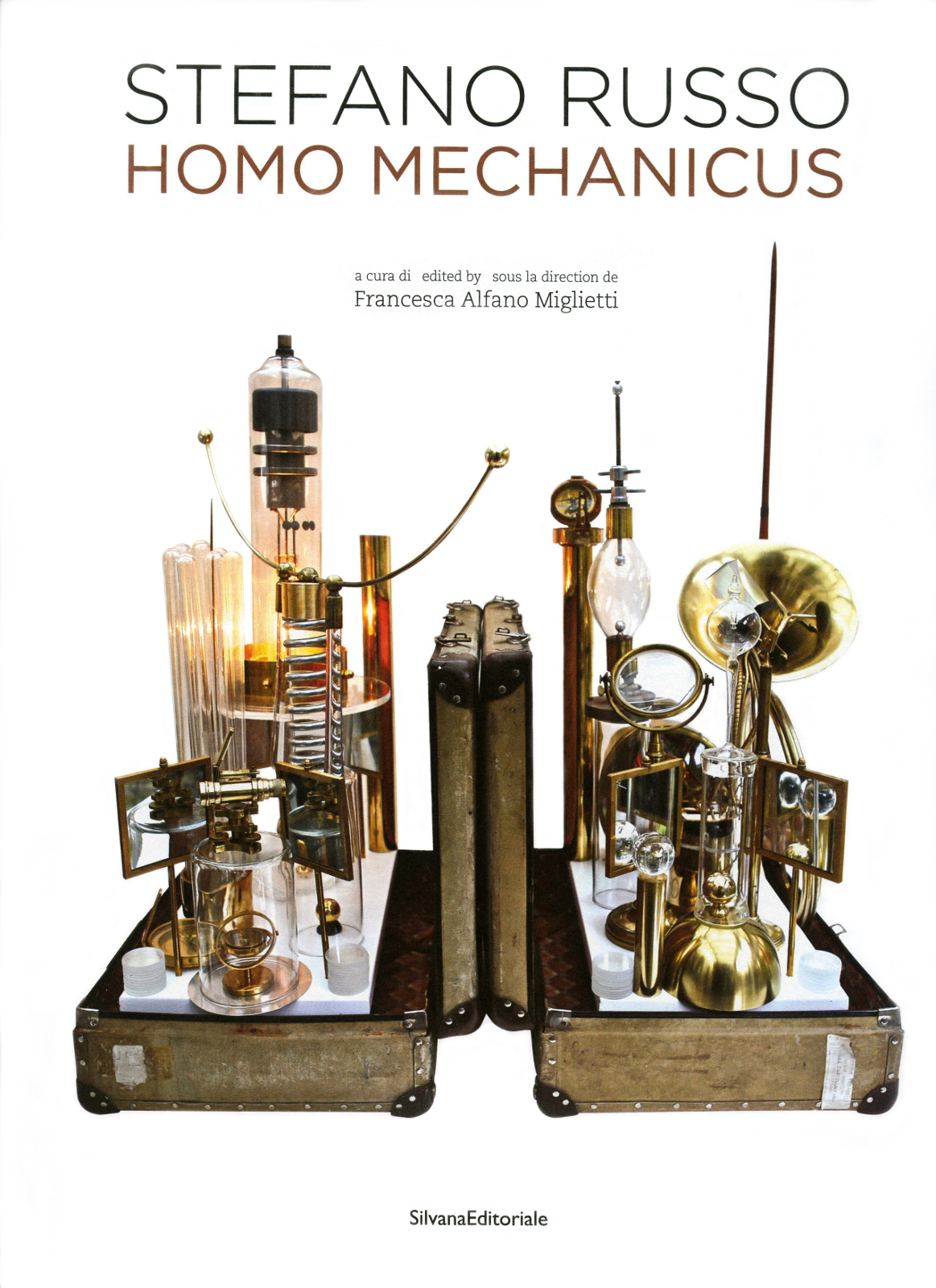 All of Stefano Russo's works consider energy. An unabated and infinite reference to the relation empty/full, mirroring symbolic values which suck in and consume things. With the illusion of an infinite symbolic exchange in which reality dissolves, Stefano Russo seems to want to open a glimmer of sense by offering glimpses, thoughts, intuitions and analyses, which testify a constant commitment which has become both a lifestyle and a poetic style. This collection of works presents itself as a story of transition from experience to experience, from observation to observation. It almost has a literary charm in which the accuracy of anaylsis and research combine to the aesthetics of each single object. A “pure travelling” in time and space.

Each suitcase represents a story, a portion of knowledge, a part of the body, a feeling...
Objects which are at times common and others extravagant and precious. Assembled in a symbolic and nonfunctional way, but also in articulate constructions which seem to reflect the intent to penetrate the human sphere. Throughout multiple processes of elaboration, all the objects Stefano Russo collects, assembles and presents also transform into something else: energy conductors in continuous tension with the other elements and with the surrounding space. Suitcase after suitcase, element after element, text after text, object after object, many of them translate into reflections attaining to spheres such as the organic, the body and cognitive functions in the intertwining of different cultural traditions - mostly Oriental - which see the secret of integrity in equilibrium and energetic conservation.

The suitcase as a symbol of travel, of departure and of change, but also of the desire to demolish that residual monumentality still inbred in contemporary art. The journey Stefano Russo invites to is therefore a real, virtual, conceptual, utopian or simply hypothetical one. The idea of travel as a chance of an elsewhere, the idea of being here but temporarily, projected towards another condition, at times unknown, nevertheless undefined. But Stefano's suitcase is also baggage, a space for motion but also a memory of what's been lived, and it is the transformation of the viewers into fleeting, transitory passengers.

In this series of artworks, Stefano Russo emphasizes enterprising connections with the typically enigmatic sequence of imagery. Stefano's suitcases and trunks draw closer to the notions of processing, elaborating, collecting, in the same way as Borges' chaotic enumerations or Lullo's “thinking machine”. For Stefano Russo, art is a sort of “montage” of time, a different regime of temporality, and therefore a contrast of history and memory, a procedure from which it is possible to acquire the idea of an “atlas”, a tool for visualizing knowledge. A hybrid form to organize knowledge, the unexpected or even chaos. 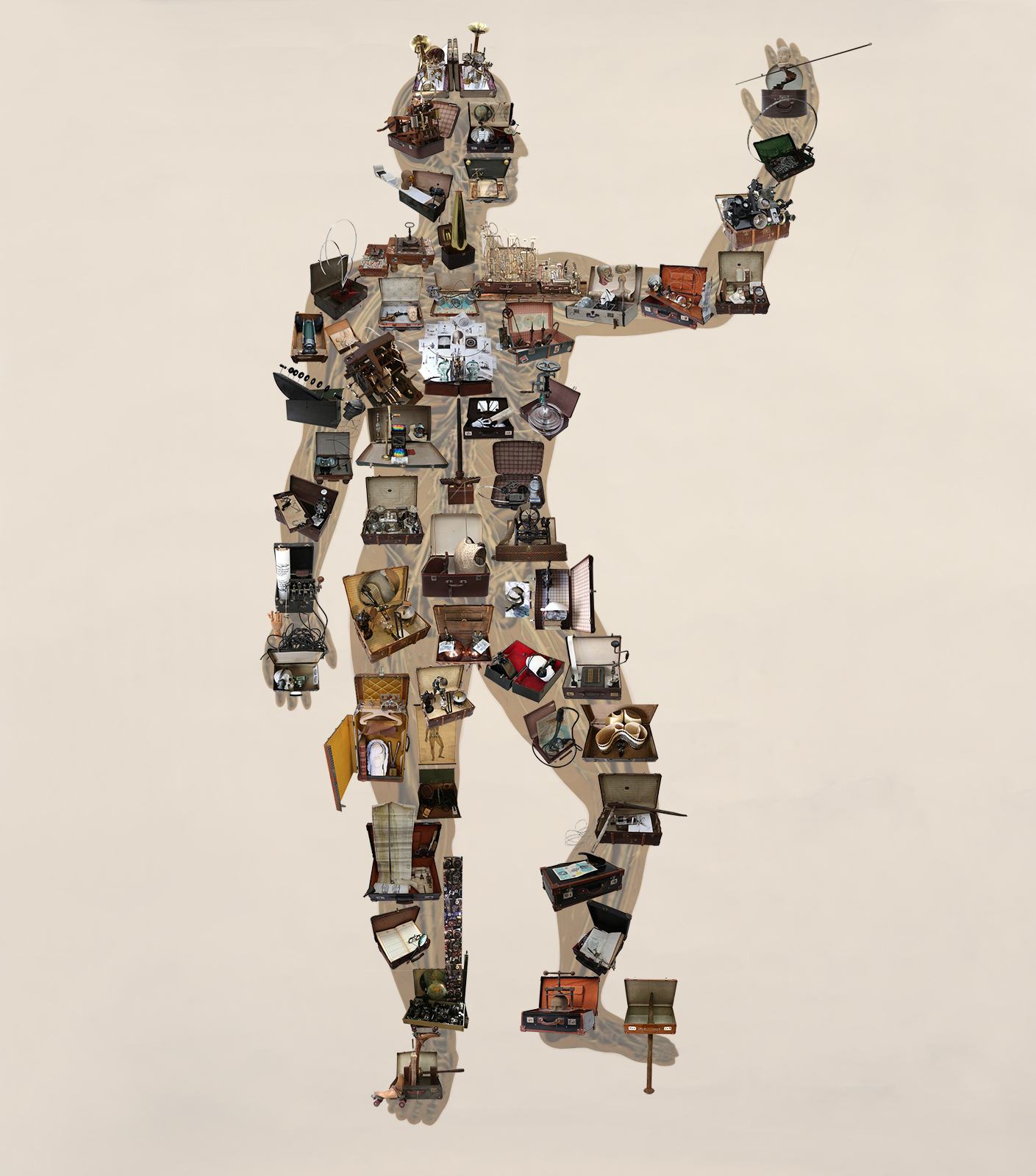 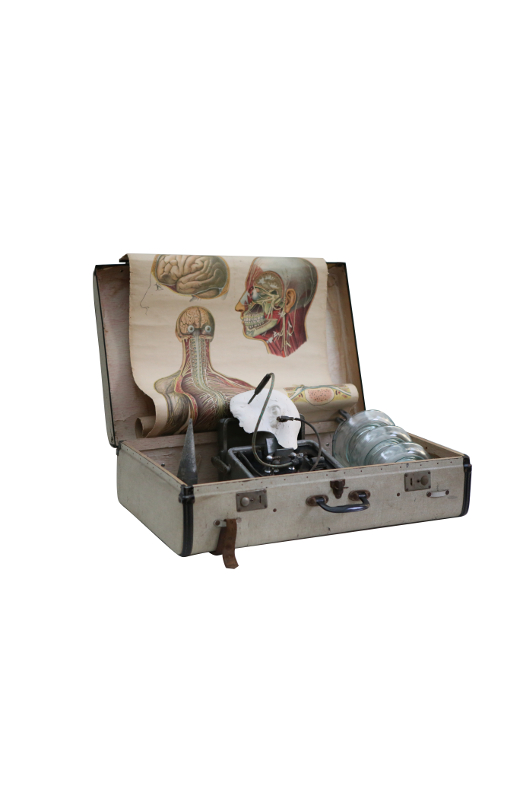 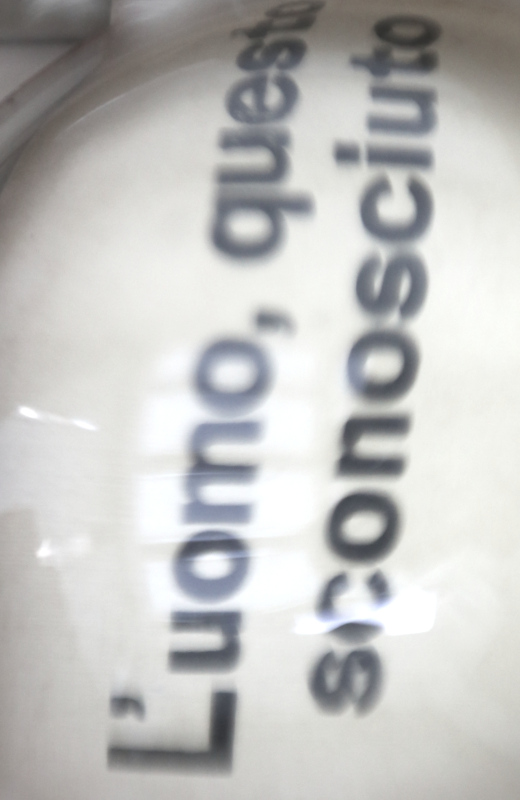 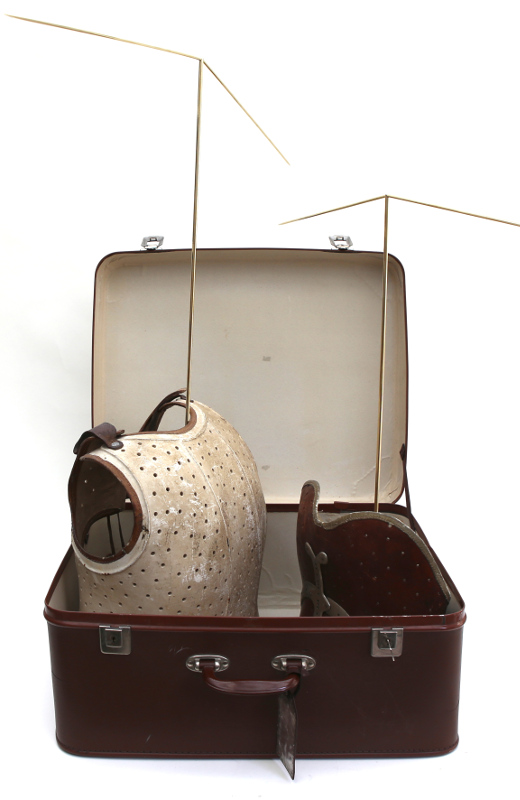 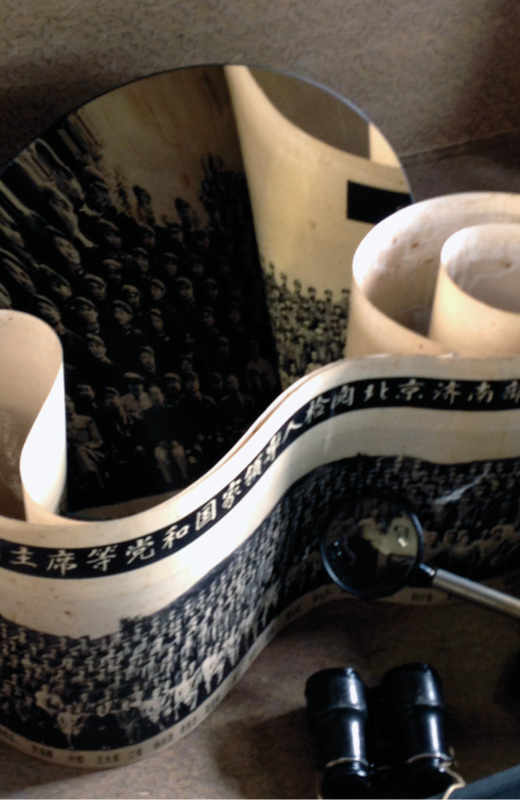 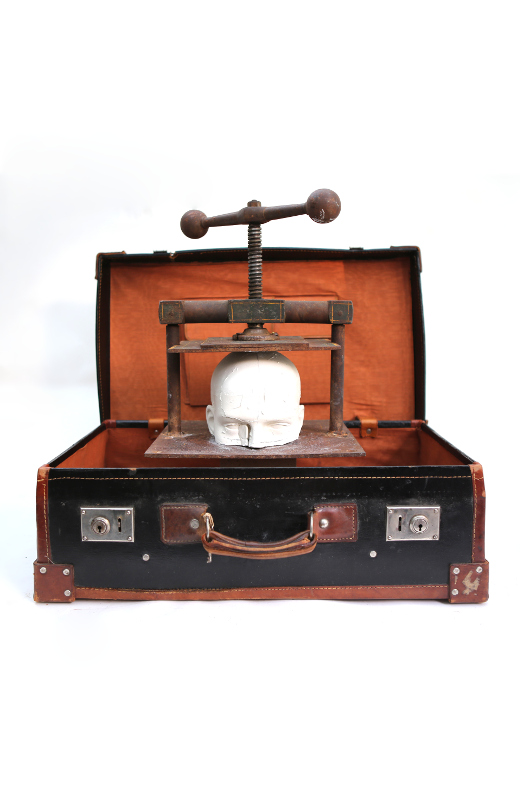 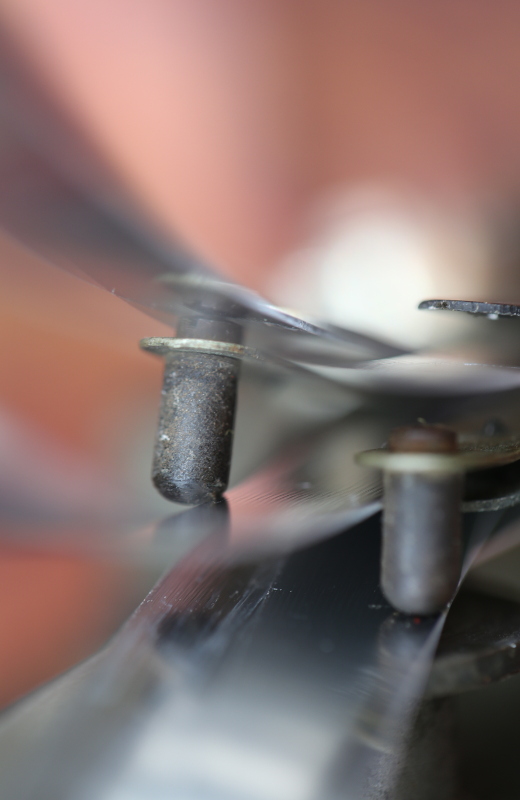 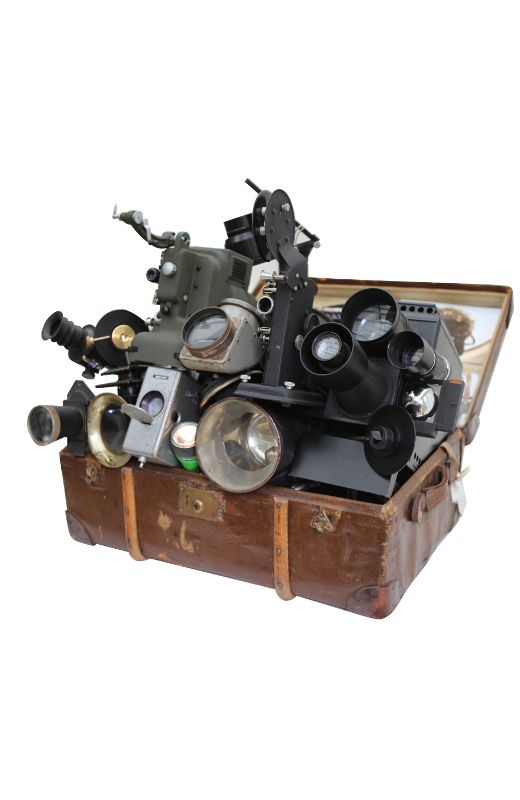 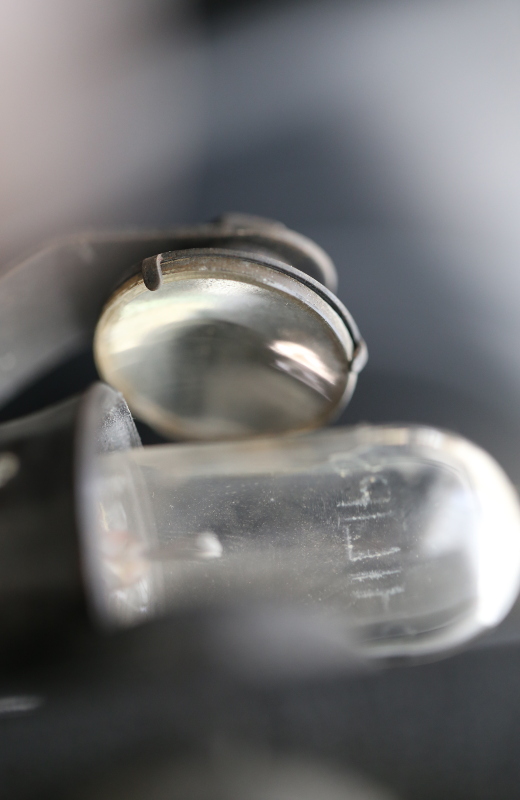 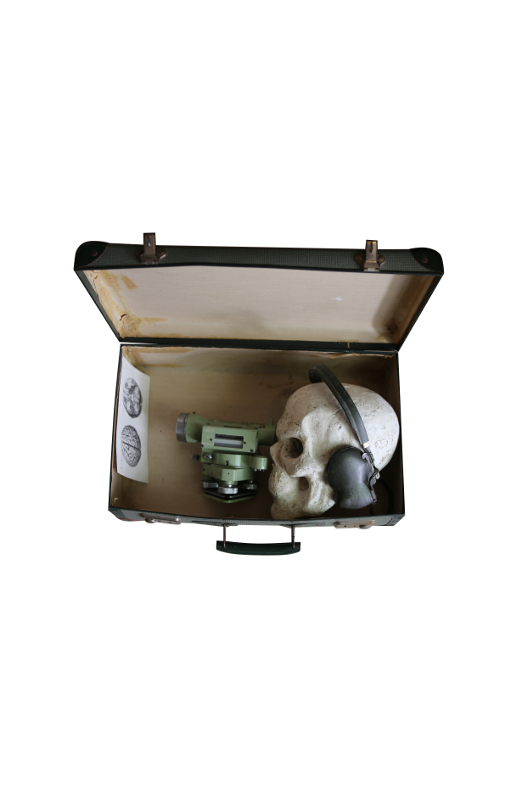 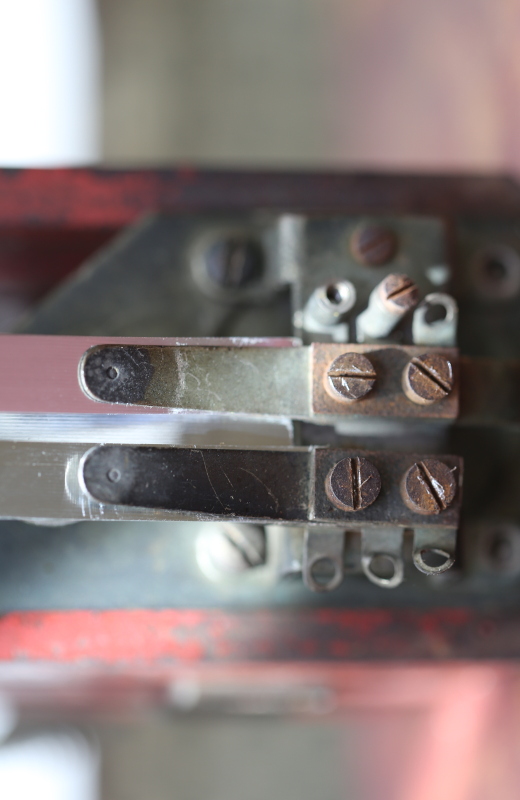 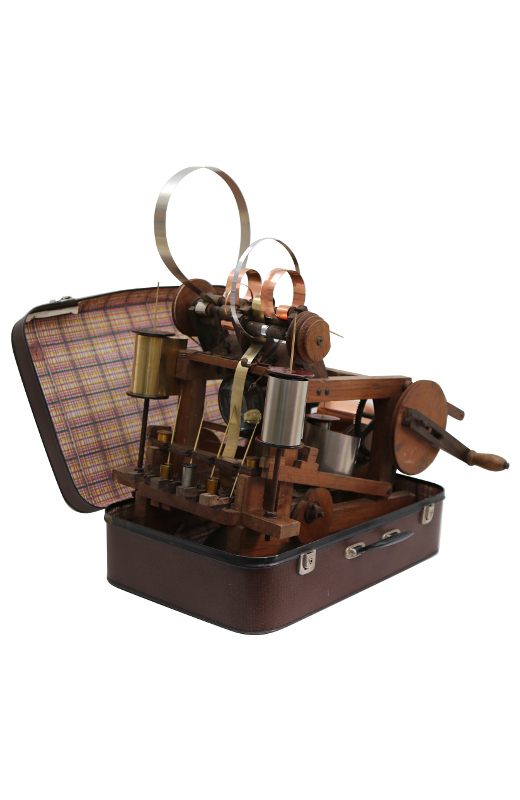 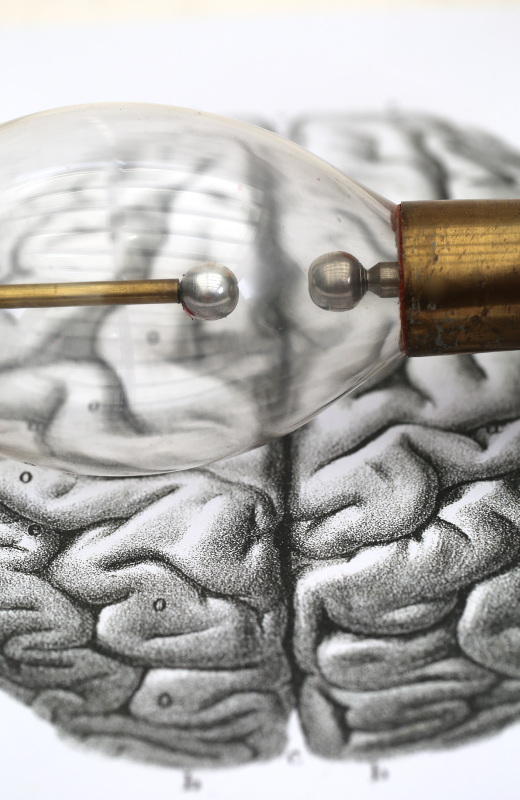 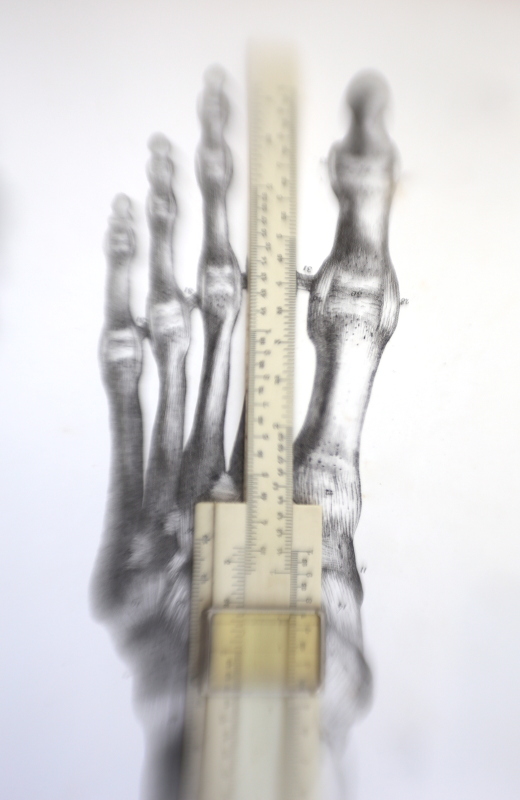 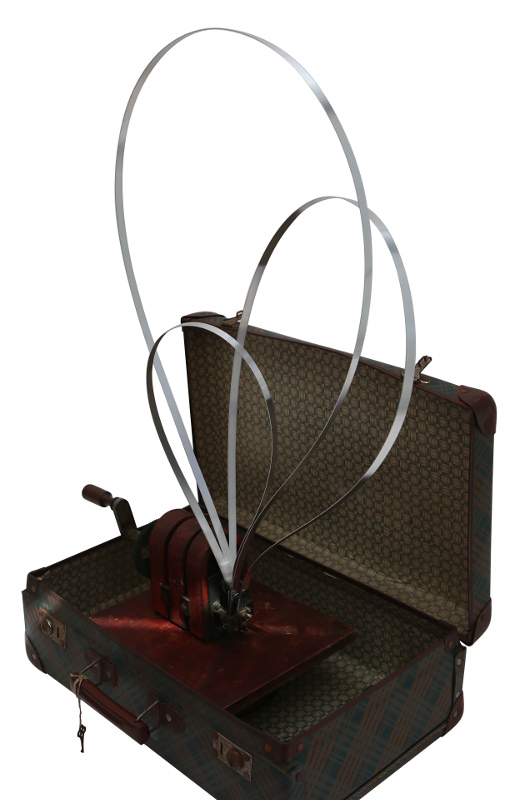 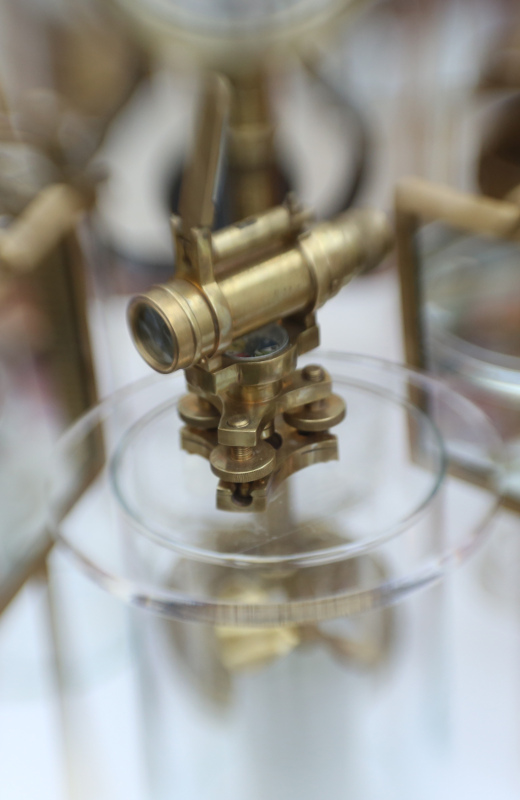 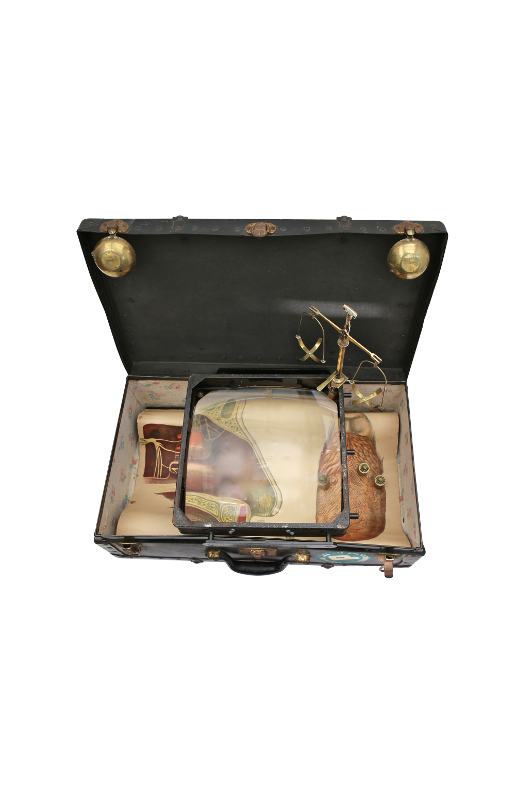 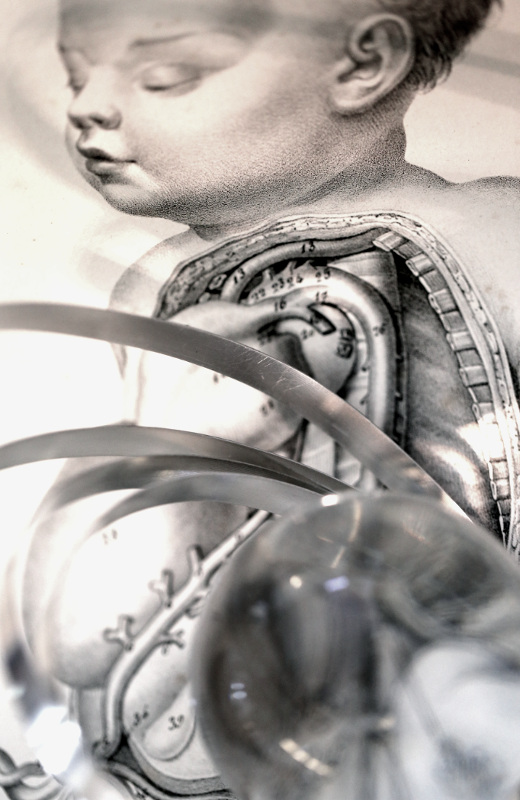 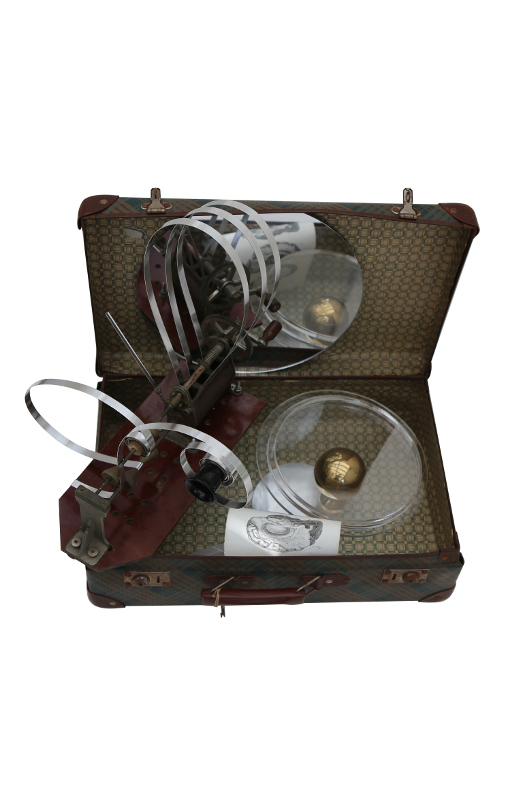