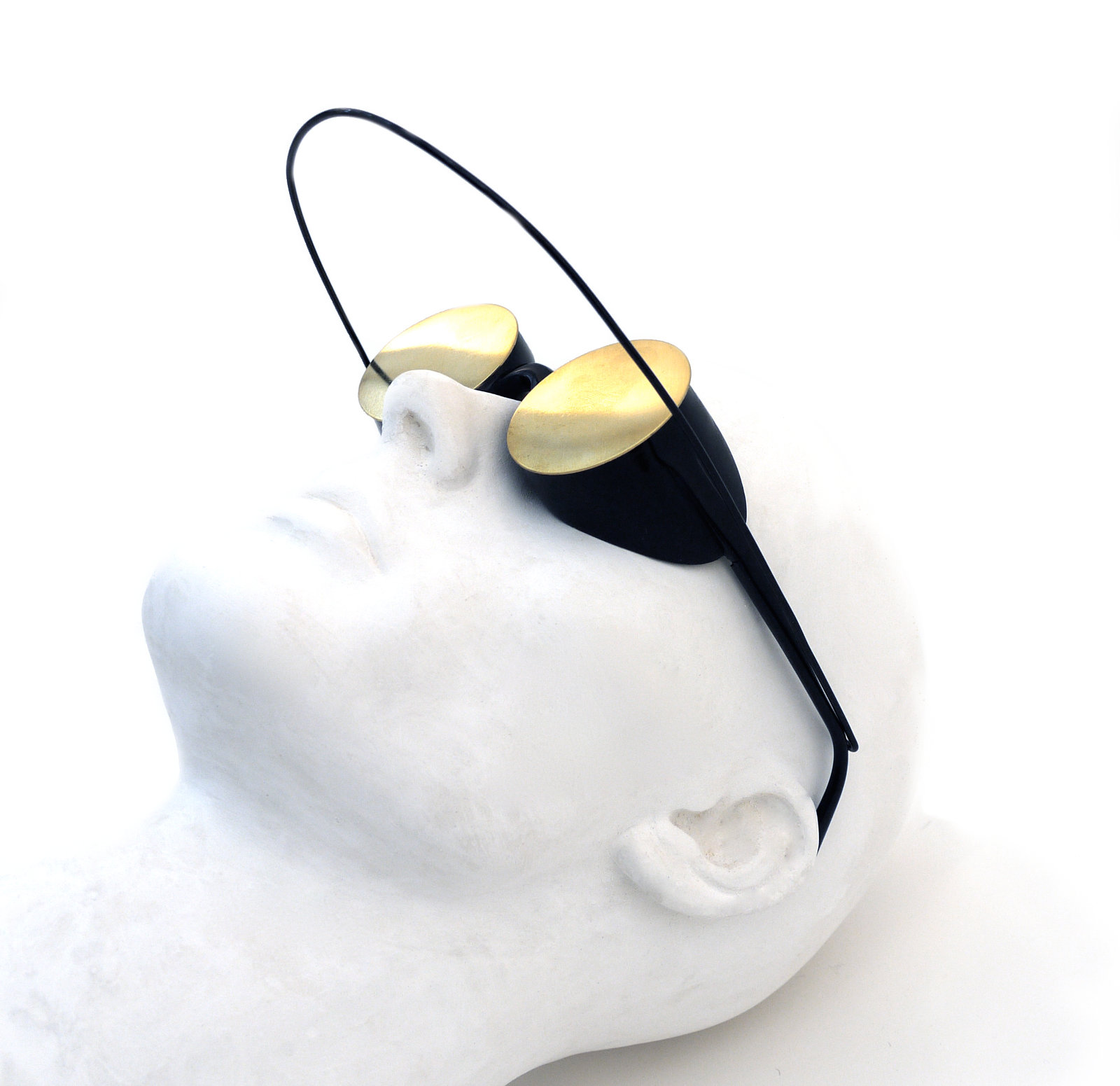 Beauty comes from the quality of vibrations

Inner vision due to the enhancement and the interaction between visible and invisible. It’s the exteriorization of our perceptive antenna which functions as an elliptical ray, amplifying sensorial communication and capturing vibrations with frequencies on subtler levels. It transforms into an instrument for looking, not just and not only towards the outside.