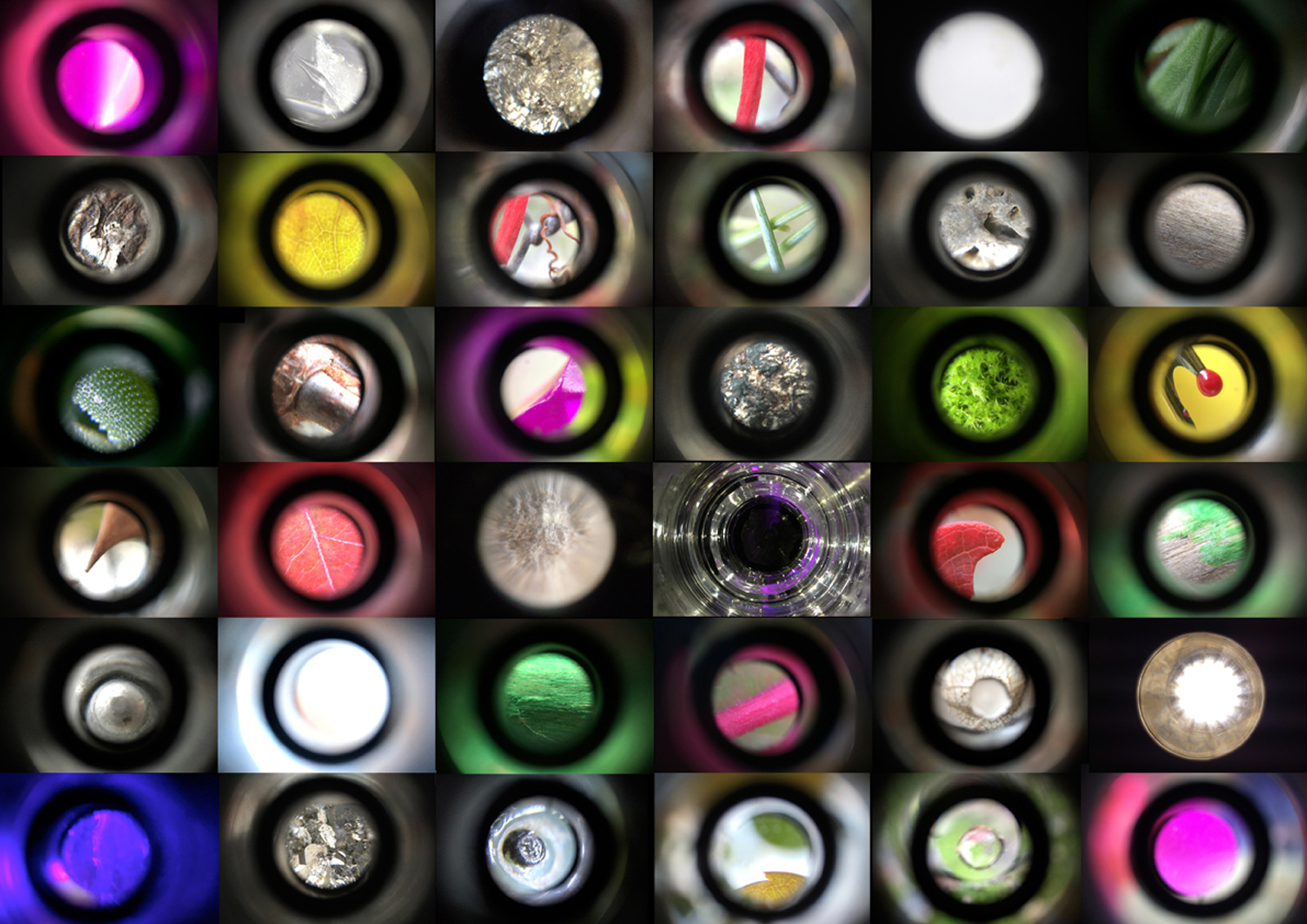 A photographic and video project, created during two years of research and experiments, registering more than 100 different scenes and the shooting of many different subjects, during several journeys around the world.
The aim is to investigate what's beyond the surface and find the point, the gap, the door, in order to access the hidden and invisible levels.
“Investigating Matter” is an analysis of the surfaces and the fundamental matter of all things, the knowledge of what surrounds us and the consciousness of what lives inside us; starting from the eye and sensing the micro vibrations through the frequences at different levels, between synapses.
In the interstice between atoms.
Beyond the surface, inside the matter, beyond the matter. 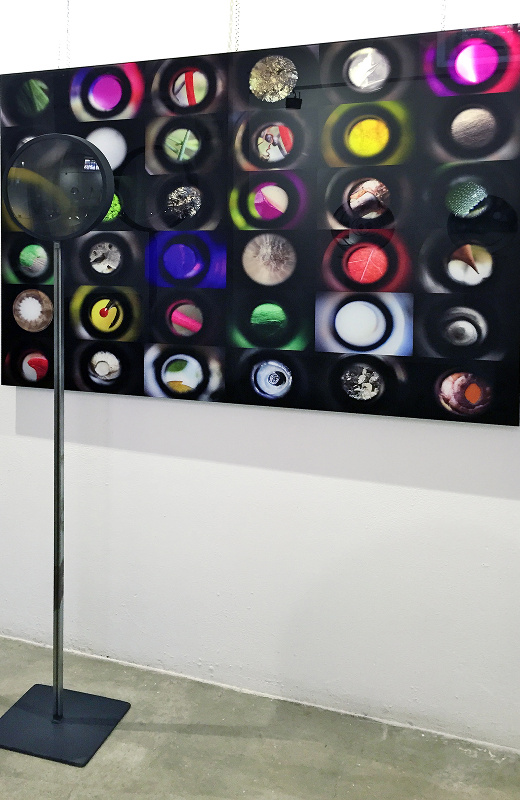 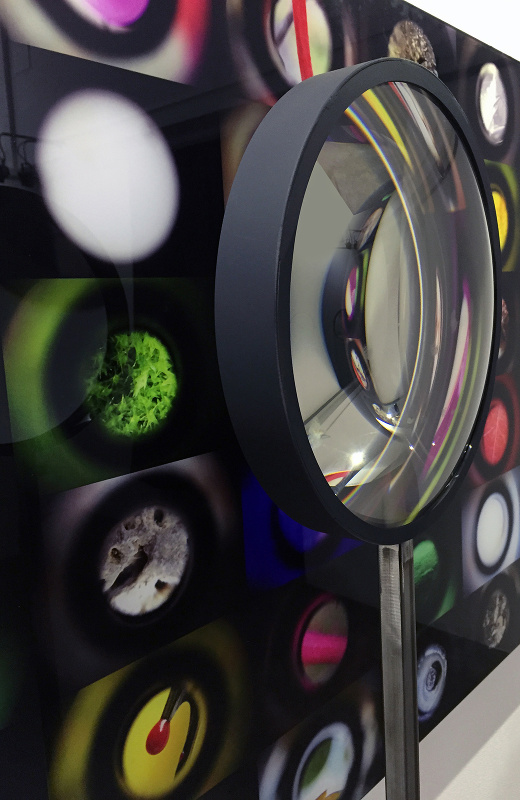 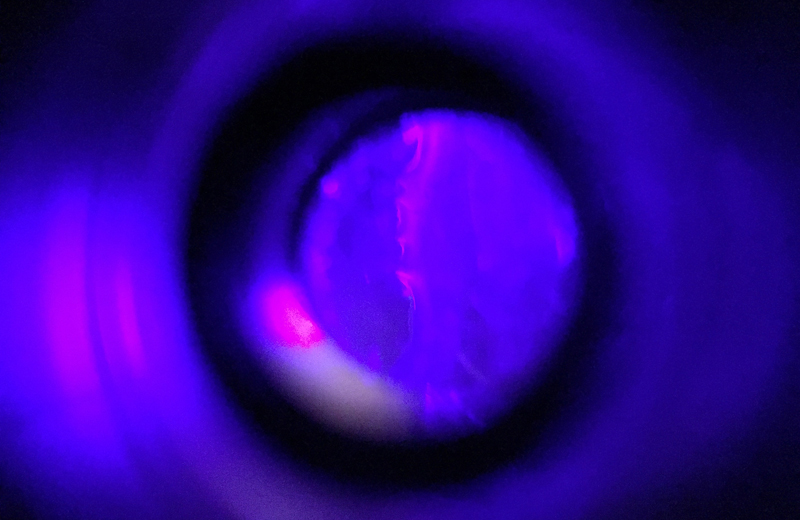 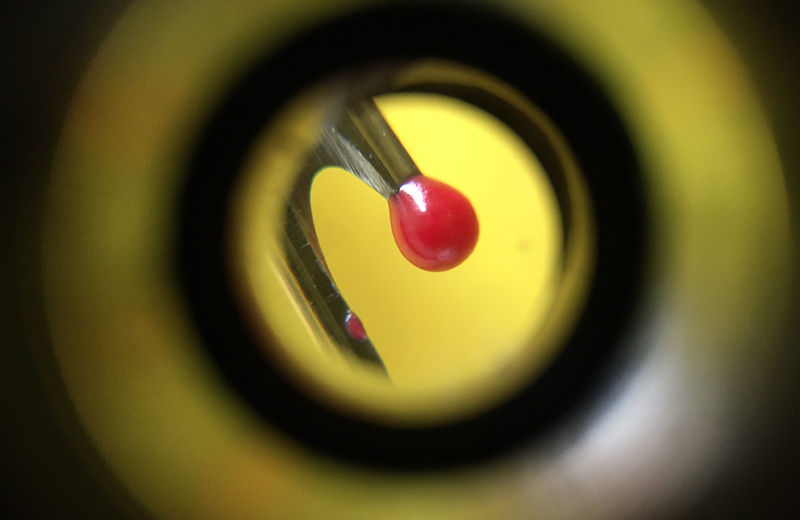 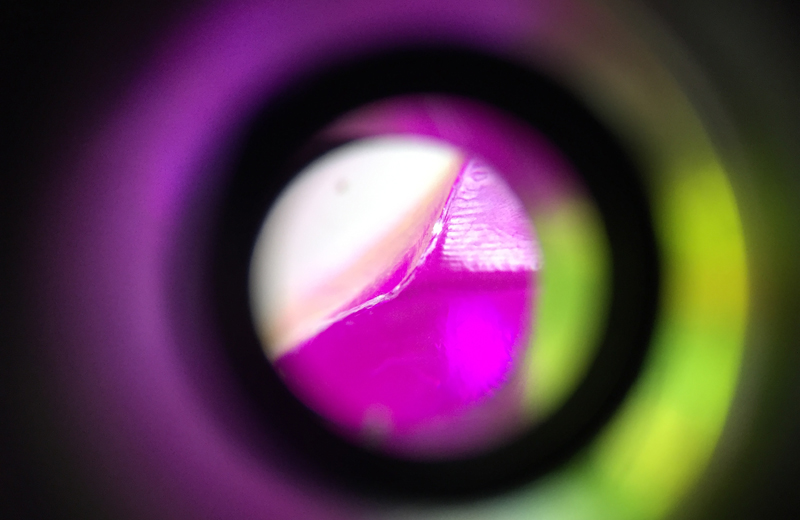 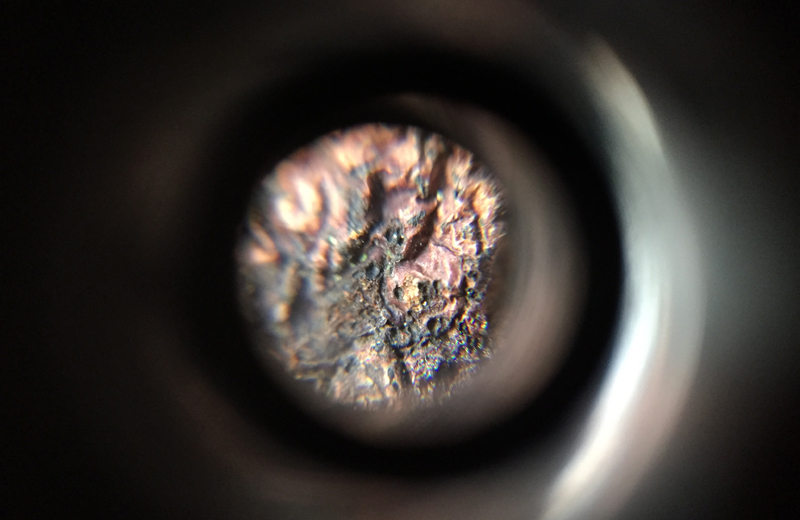 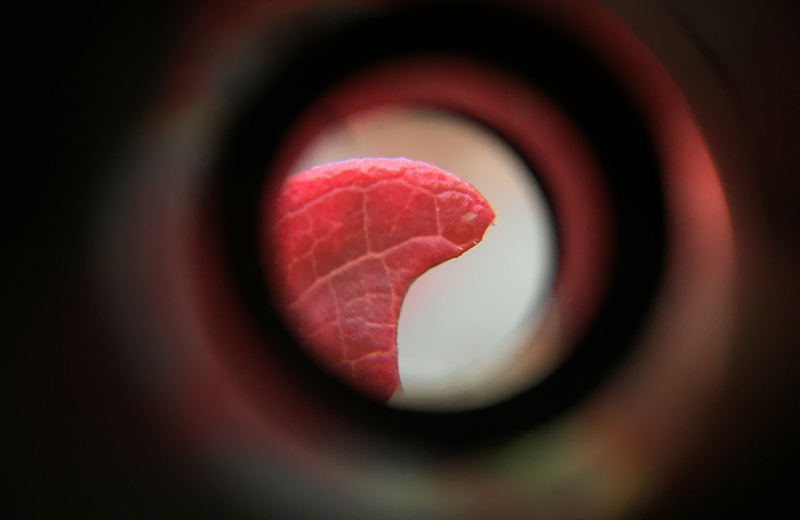 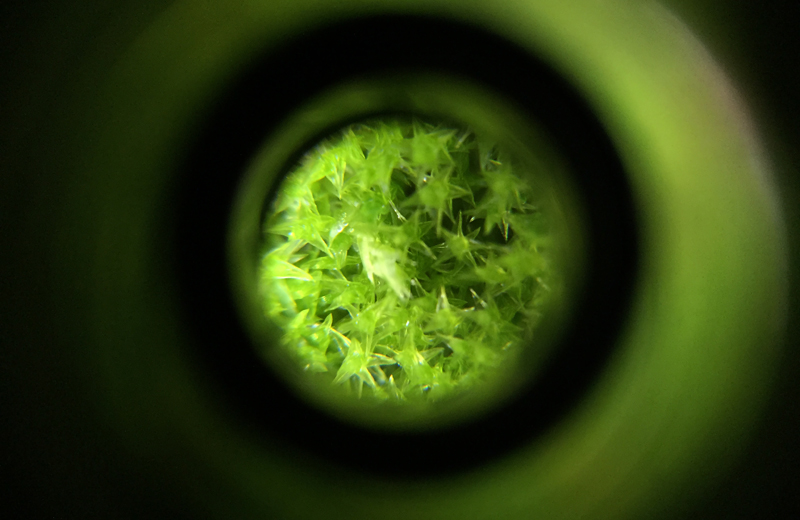 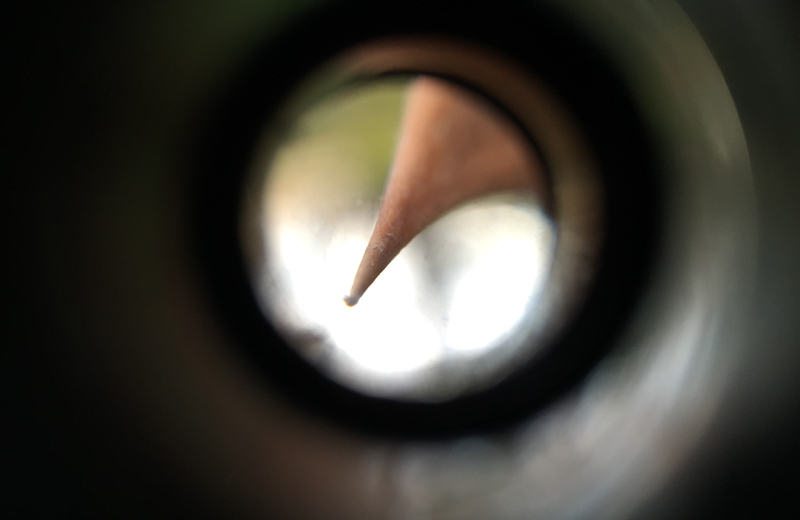 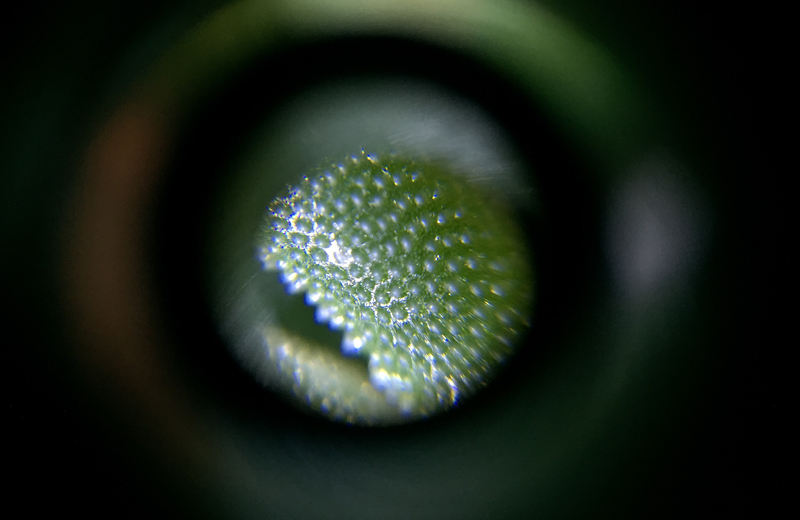 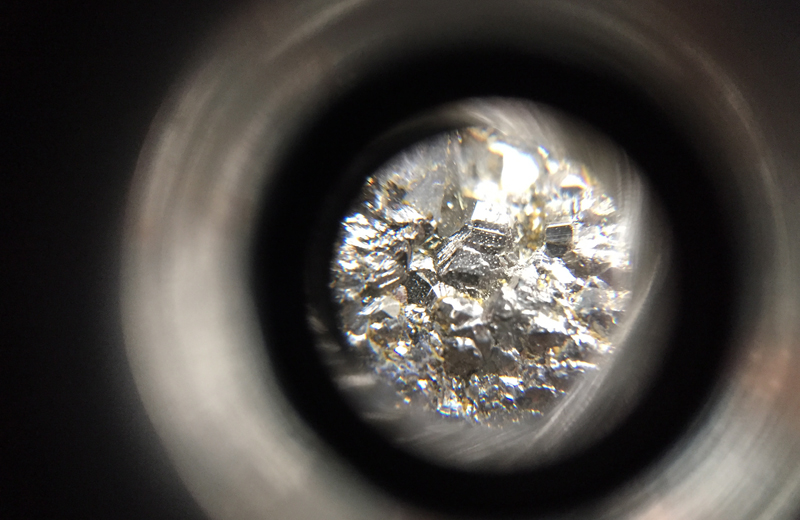