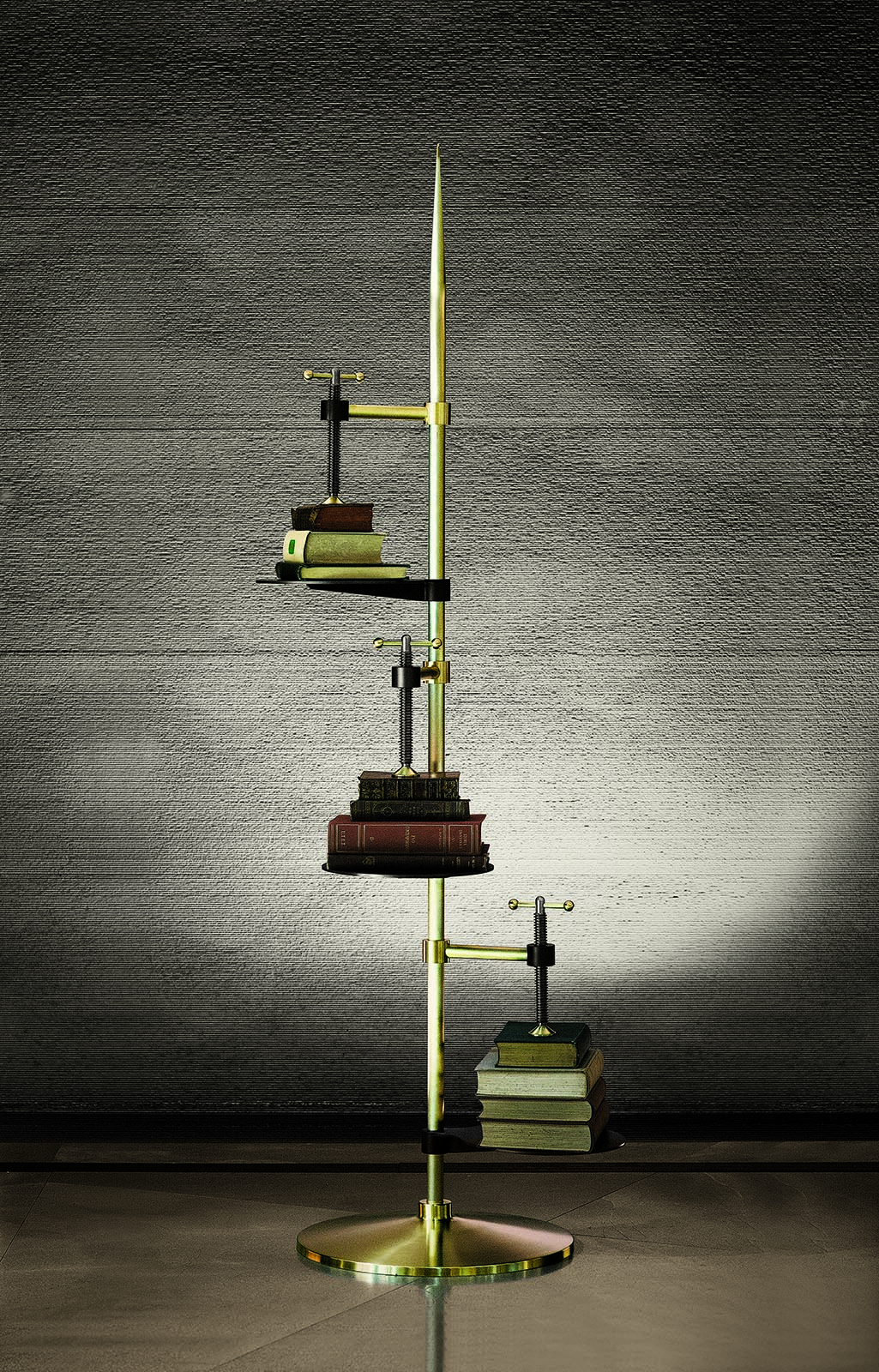 Elusive culture blocked by a clamp that fixes the intensity of the content. 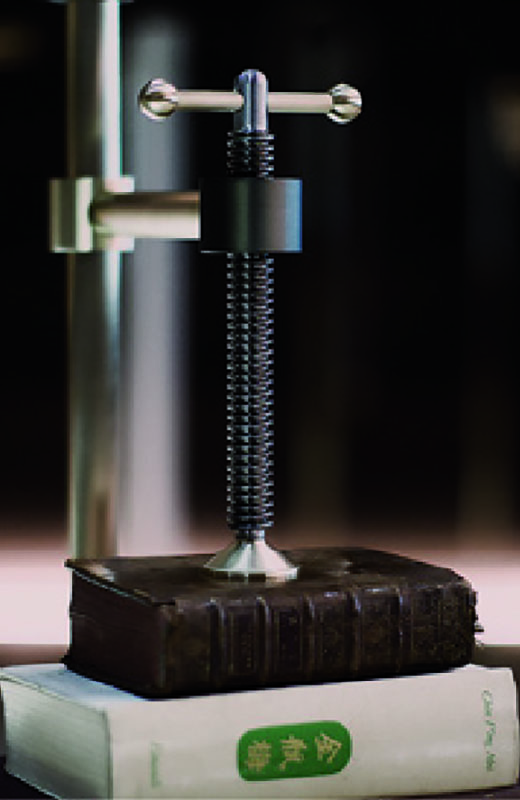 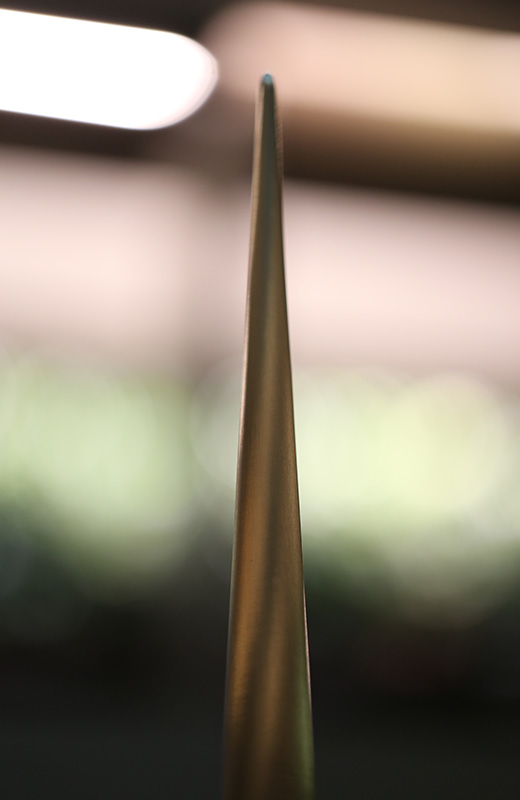 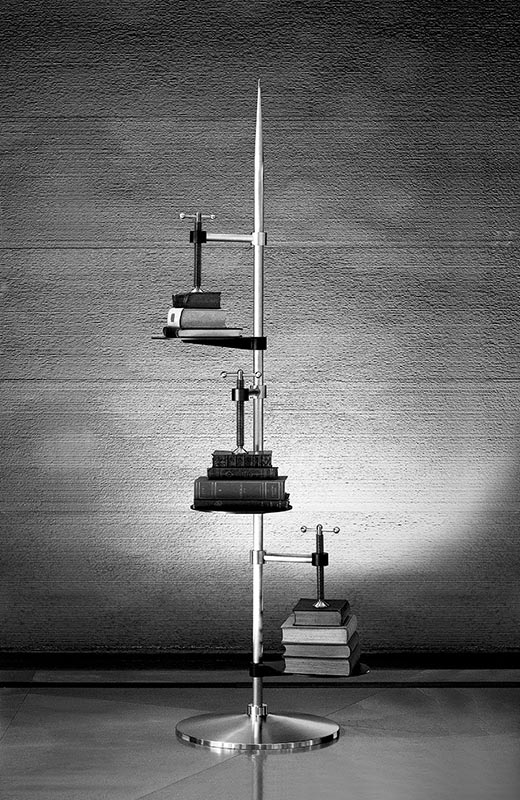