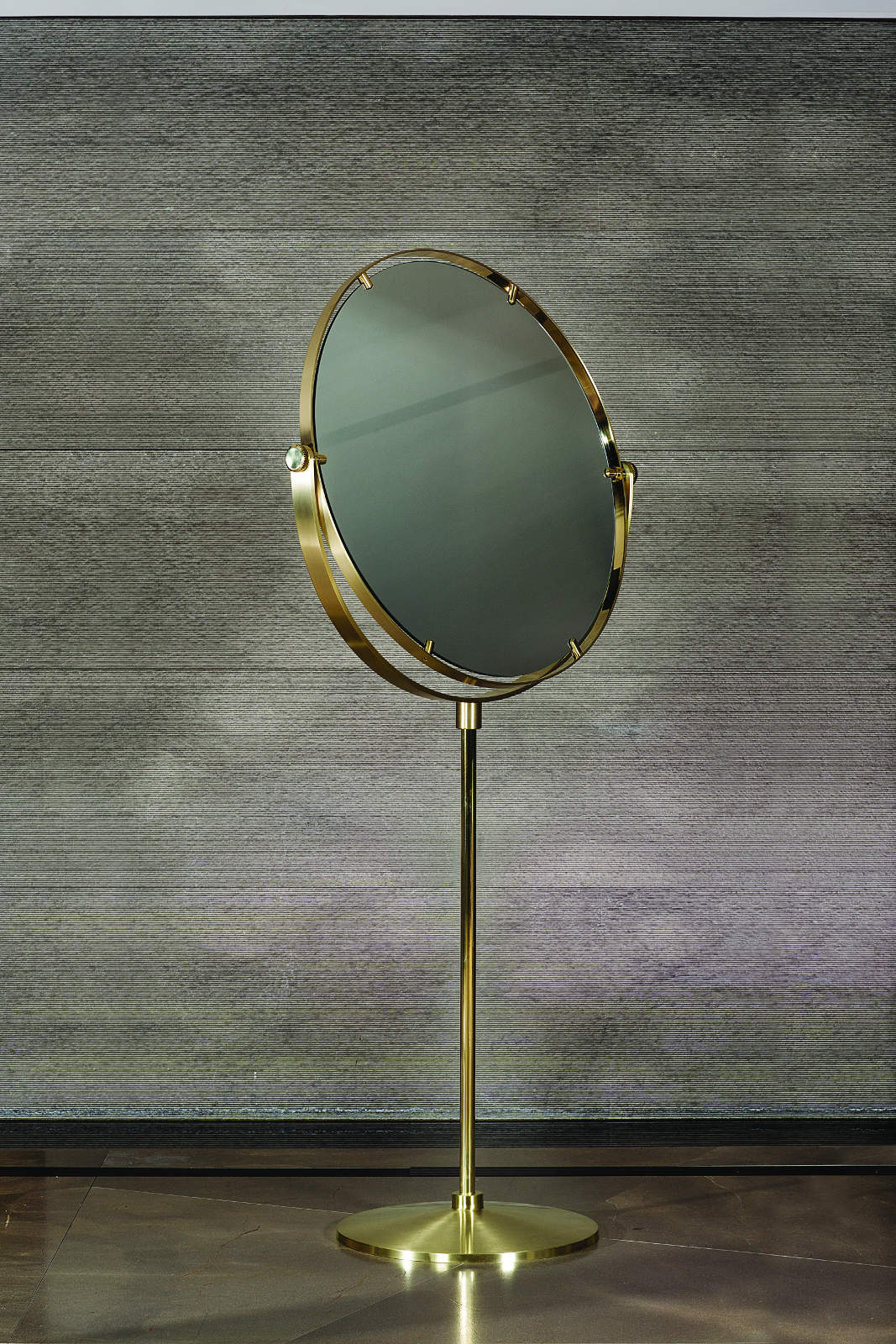 There is something in the brain which doesn’t distinguish the difference between us and other. 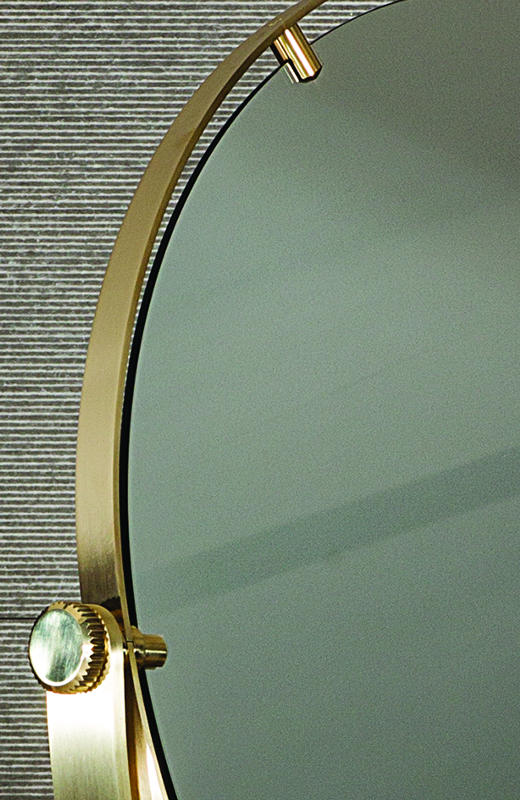 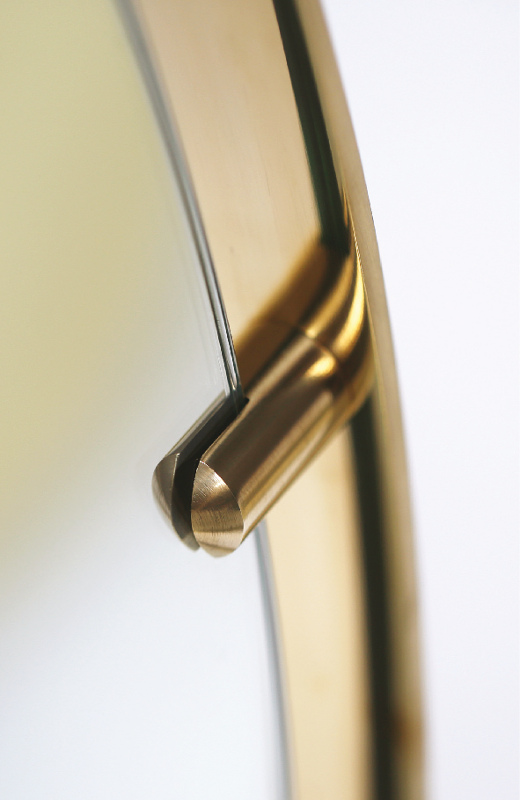