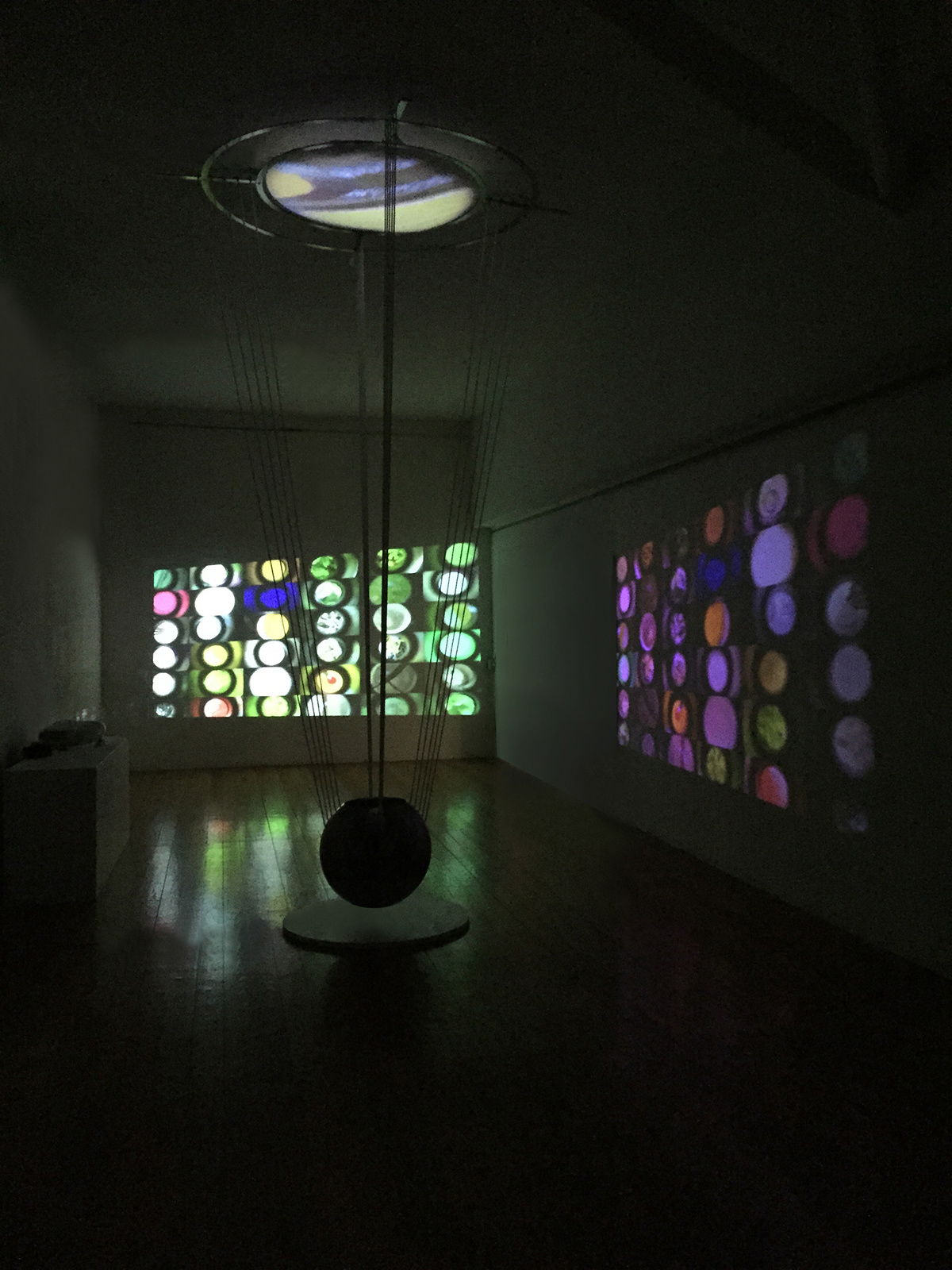 The Eye of the Traveller

A multisensorial and interactive installation: an eye flashing visions of travels through Earth and sky, racial and cultural differences, a visual ancestral memory transforming itself through human interaction.

A sphere positioned at the center of a room is the origin of several ropes; when touched, the ropes cast a picture of an eye’s iris on the ceiling and, at the same time, they release a sound and a fragrance.

This multisensorial installation allows countless variations of colours, sounds and fragrances according to the point in which the rope is touched. All senses are connected to frequency combinations, exchages of vibrations and the spectator himself becomes part of the artwork by touching the ropes.

Set in the middle of the Universe, above the head, the eye with its endless iris’ shades represents the principle of knowledge, the origin of sensations, the arrival point for the outward light, the starting point for the inner light, where body and soul are mixed together. 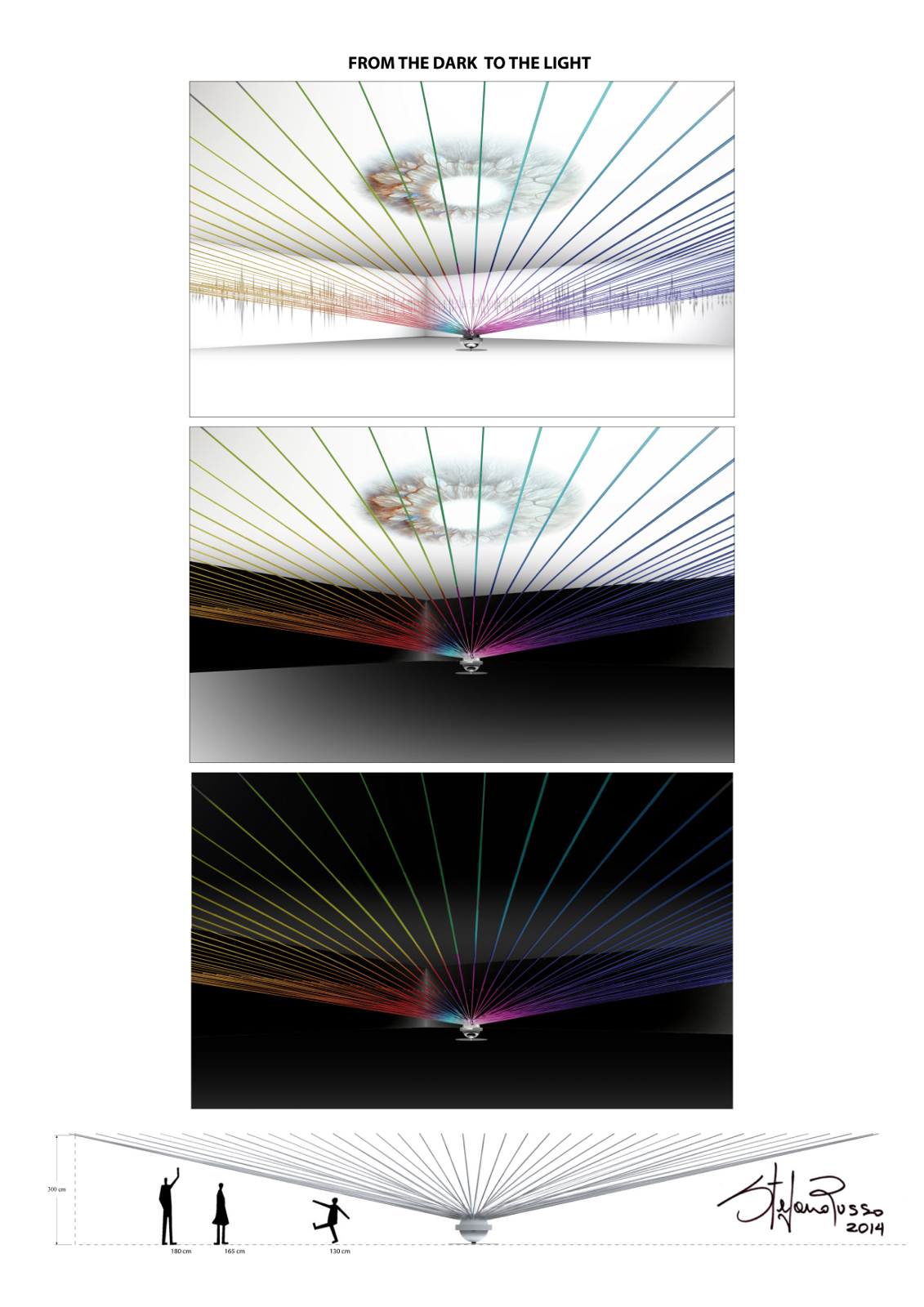 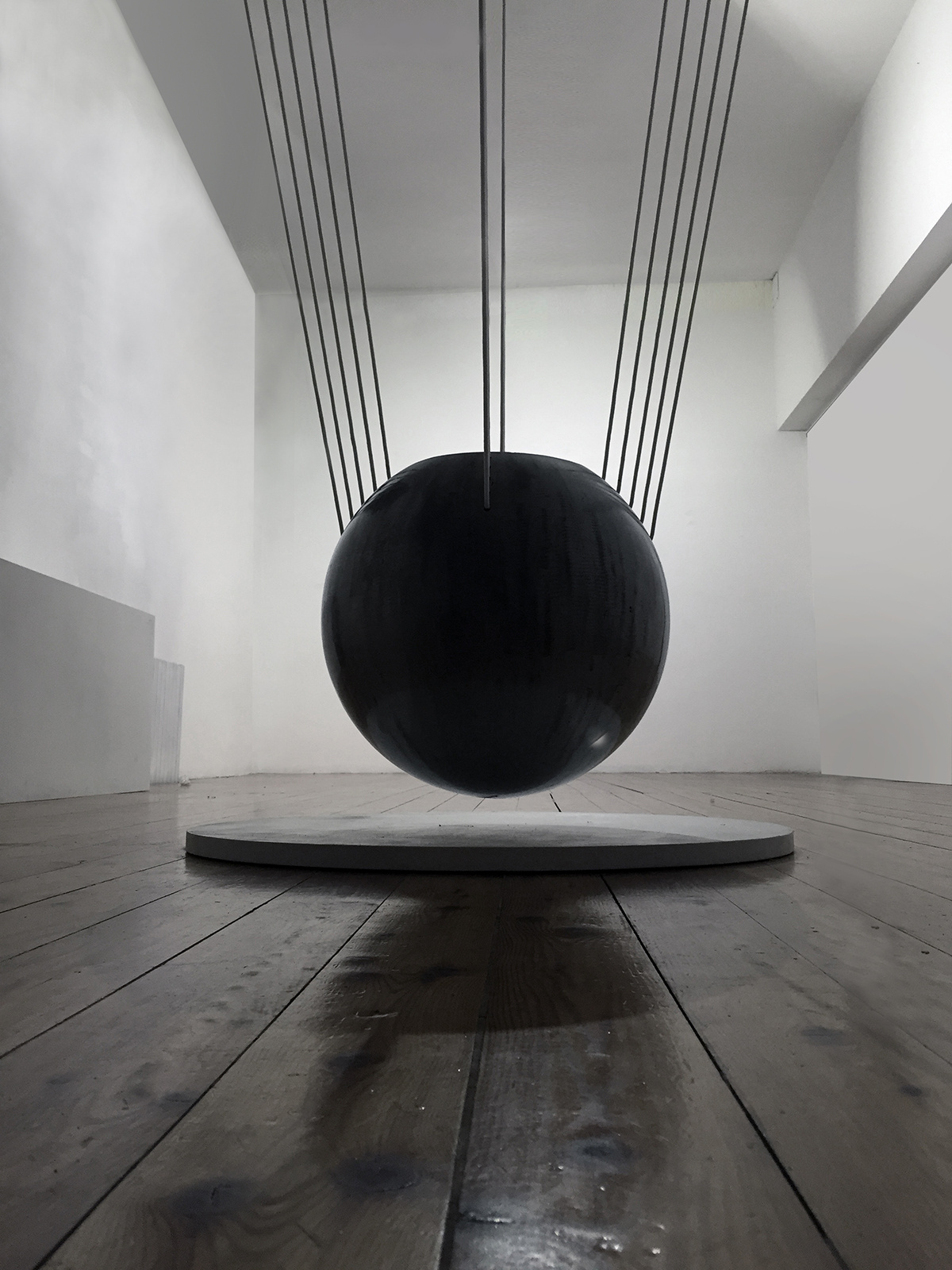 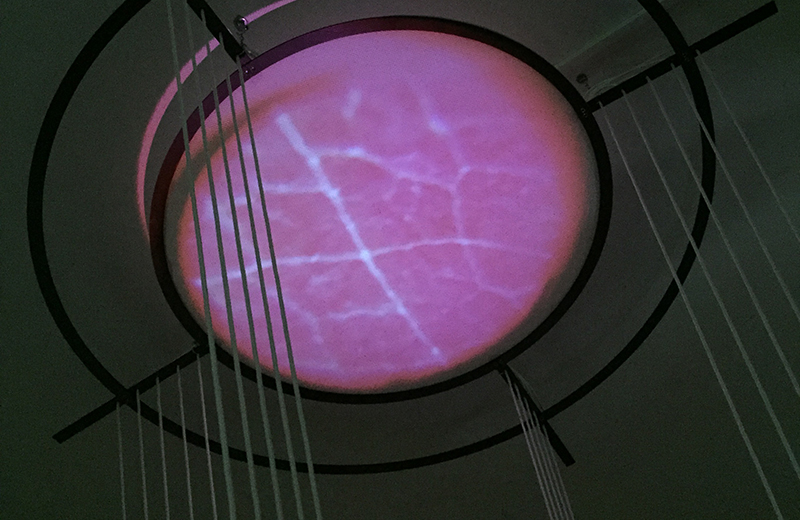 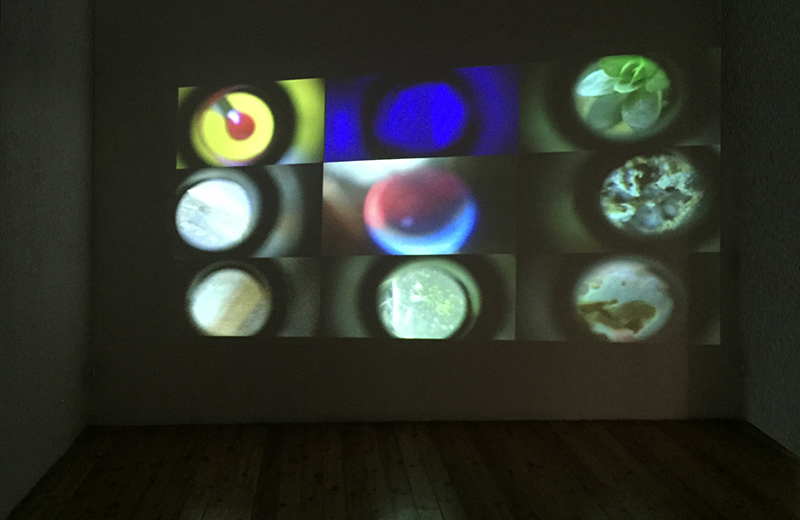