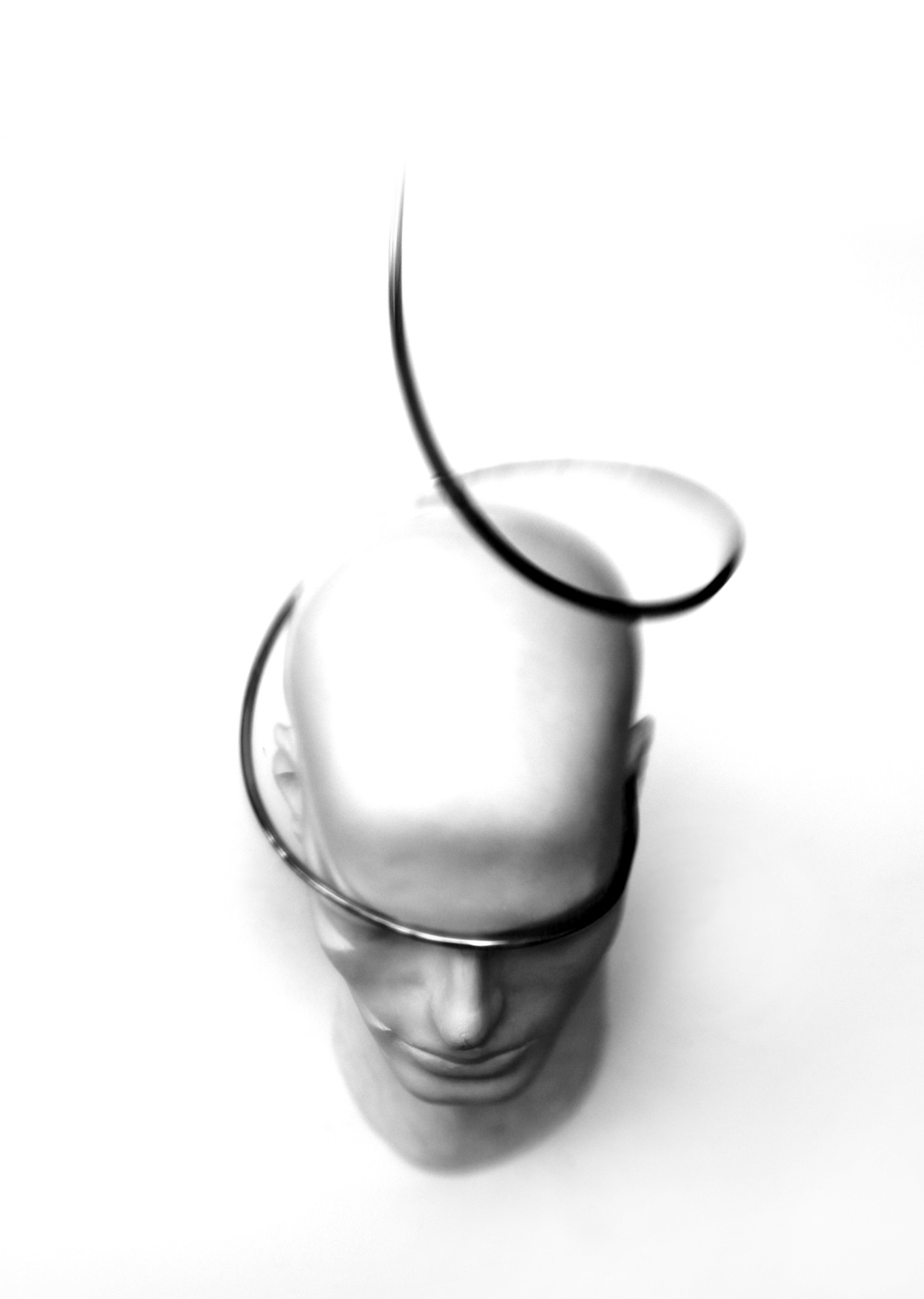 The pure sound, human being and the relationship with the sound and its reception.
Violin string that floats in the air, ecstasy in the harmony and fusion, a whole, the winding and the loss with the melody. 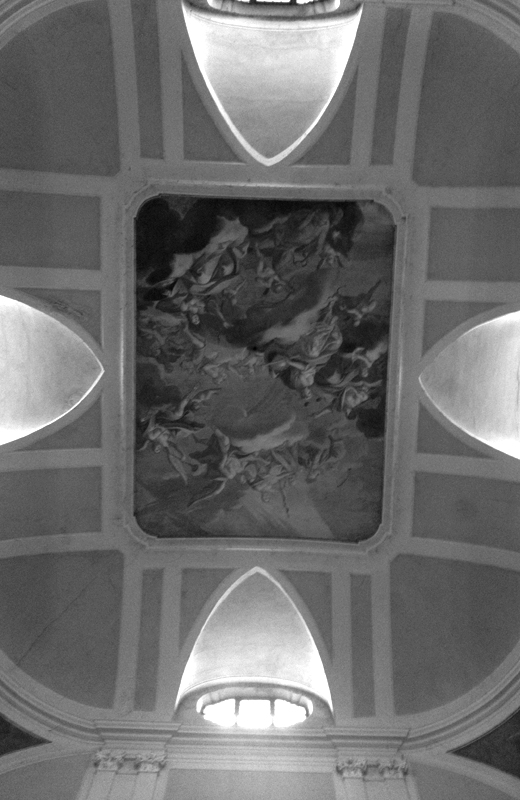 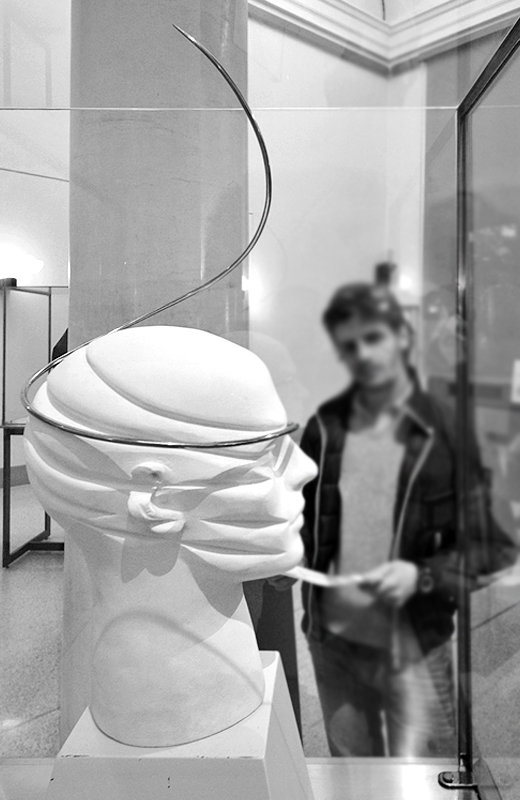