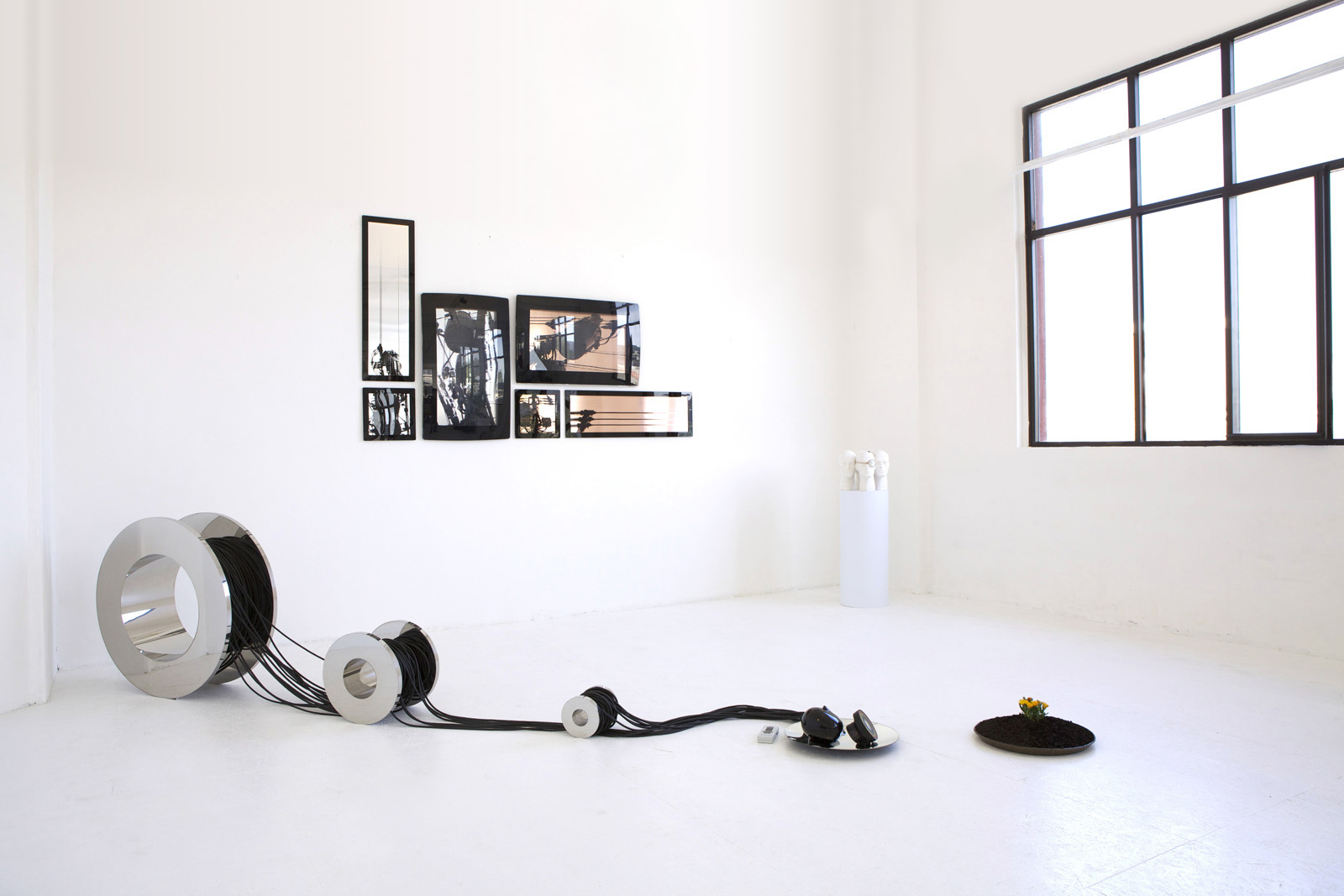 Electromagnetic Transmutation is a complex and articulate project regarding energy in all its aspects. Quantity, quality, and levels of energy, at the centre of which there is the human being and our planet. It is a journey through electromagnetic contaminations which juxtapose with forms and frequencies which are increasingly intricate and intense. The quantity of electromagnetic energy which our body, immersed in the metropolis can tolerate, is considerably superior to the limits of endurance. The brain communicates with the rest of the body through cells and an intense ramification of nerve fibres. The cellular membranes are attacked by electromagnetic smog and the altered electric inputs create a cellular disequilibrium which modifies gene modulation within the cell, thus generating an altered communication or even an absence of communication. The whole organism strives to keep the nerves which are the means of contact with the world clean; all the immune system is committed to this. When nerves are intoxicated, the perception of the body and of the world, as well as all vital functions is lost. It is fundamental to initiate a process of purification and sensory decontamination so that the receptors may return to shine as bright and luminous supporters of a more authentic reality. 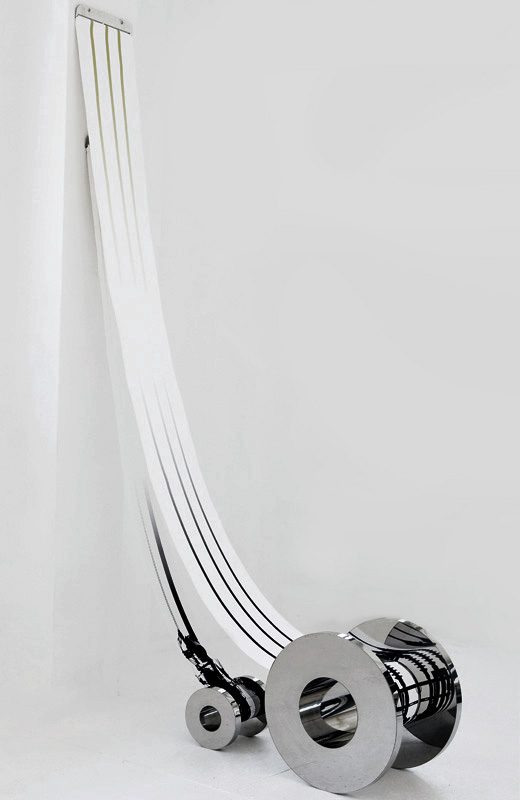 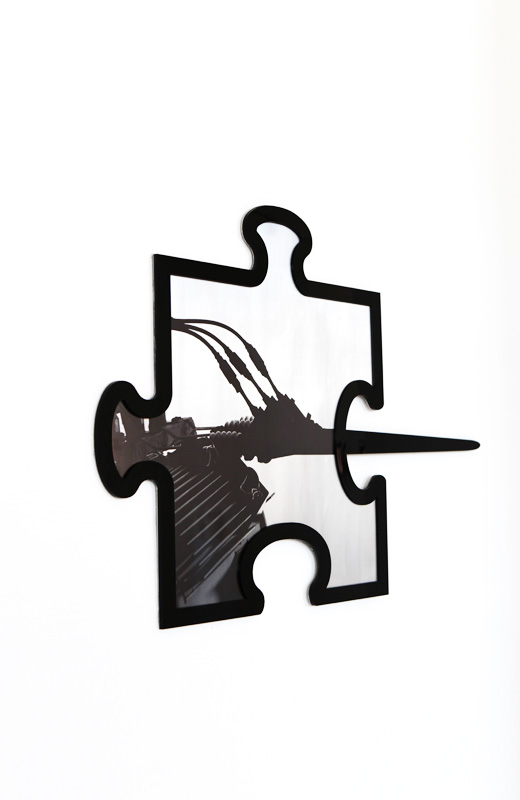