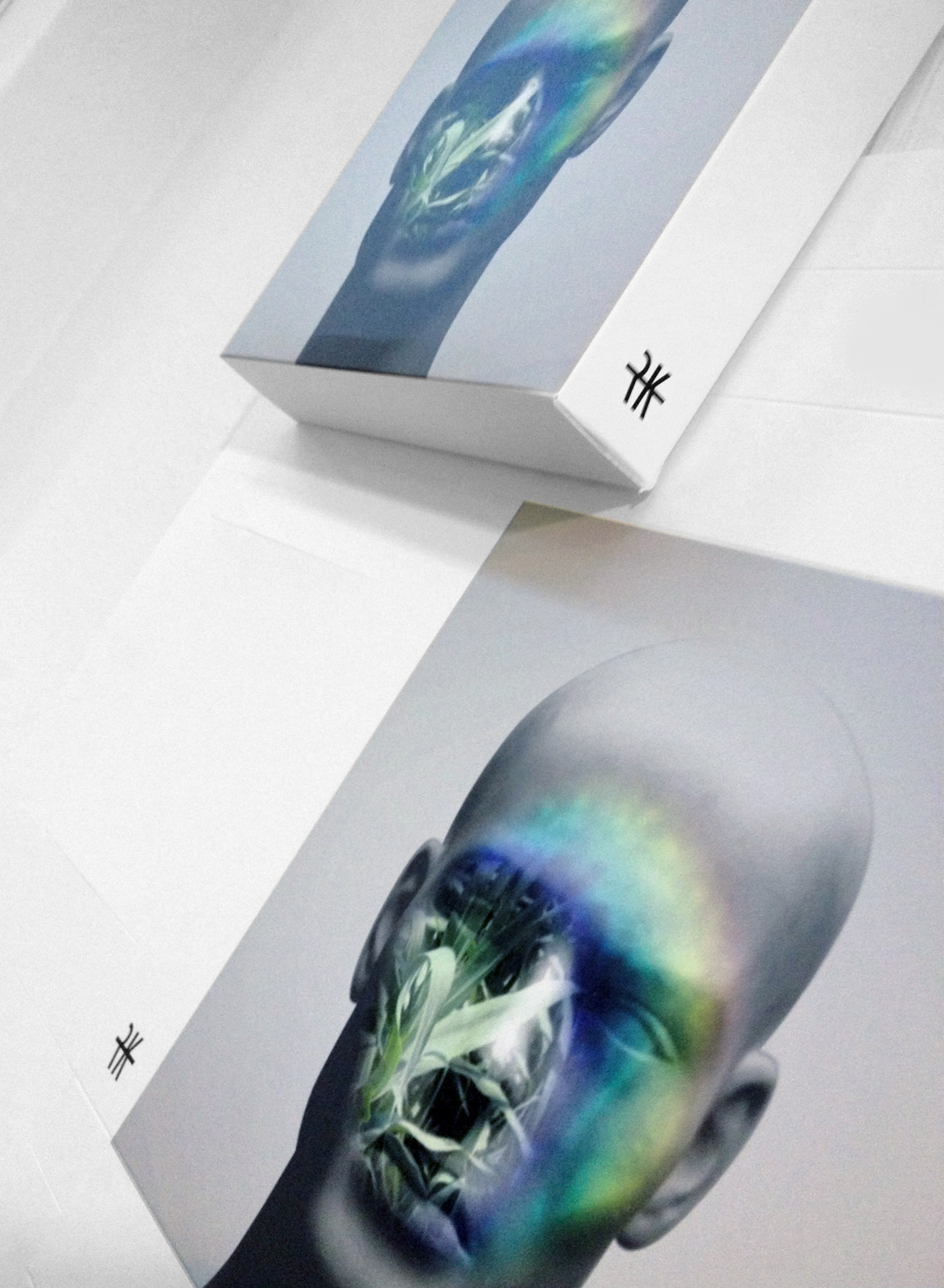 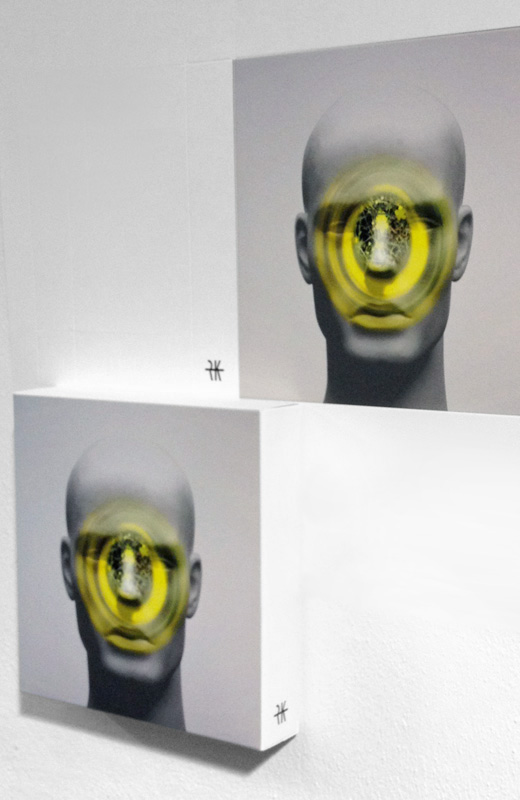 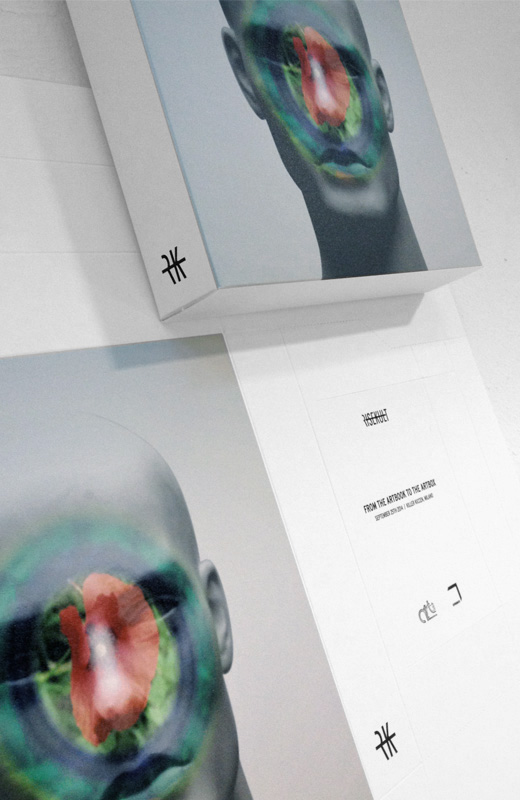 Life is like riding a bicycle. To keep your balance, you must keep moving.