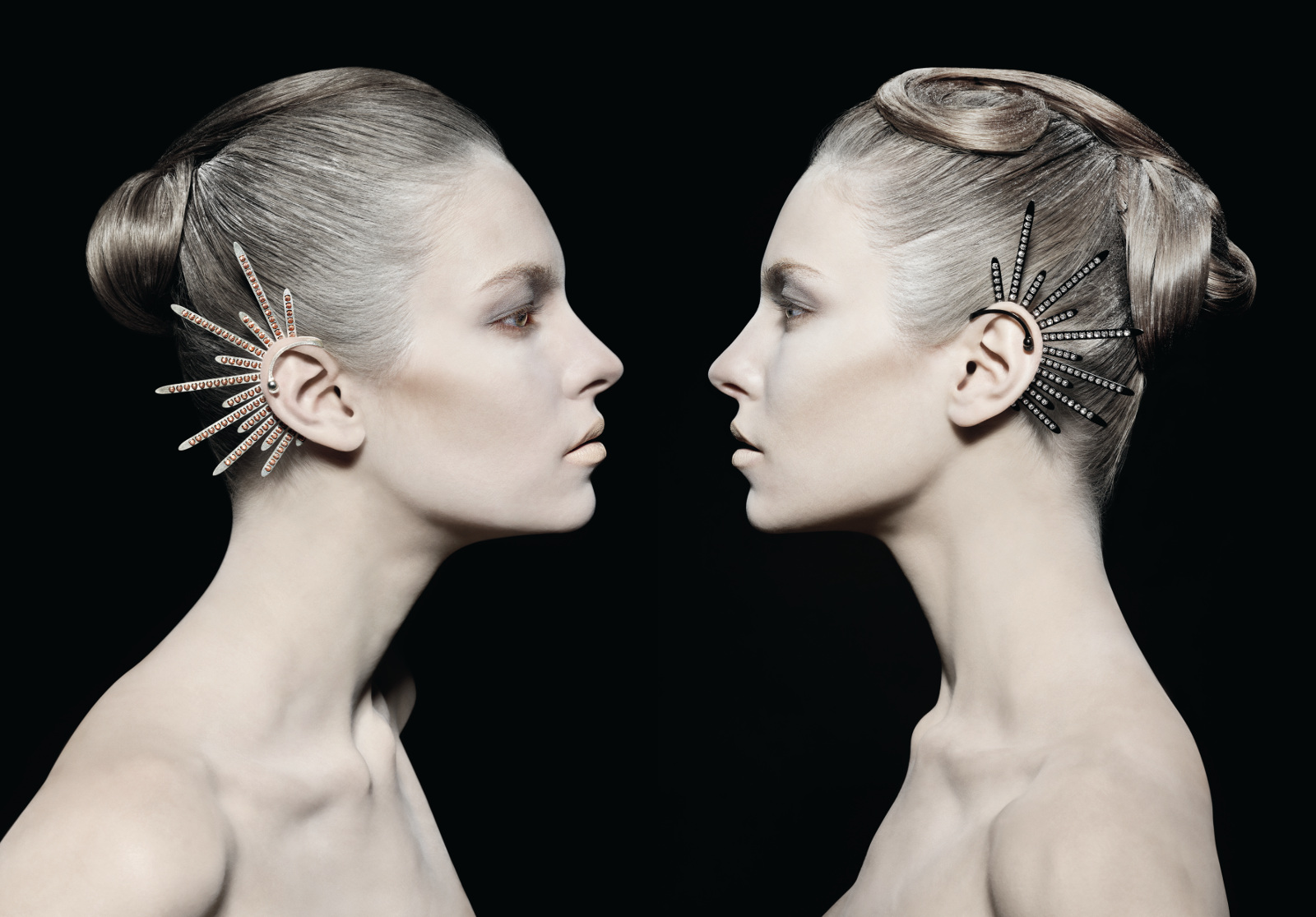 The continual movement of the electrons around the nucleus, made up of neutrons and protons, inspires the constant motion of all things, visible and invisible. This is the principle at the base of Athomie, expressed through a concept concentrated on the senses of touch and sight. This is the springboard for the creation of objects containing Atoms-Spheres, as a molecular structure, volumes that revolve and glide across the skin like a caress, creating unique tactile sensations and vibrations. The interaction of each item with the wearer extends beyond the mere relationship with beauty, introducing a new form of engagement and experience between the jewellery and the skin. 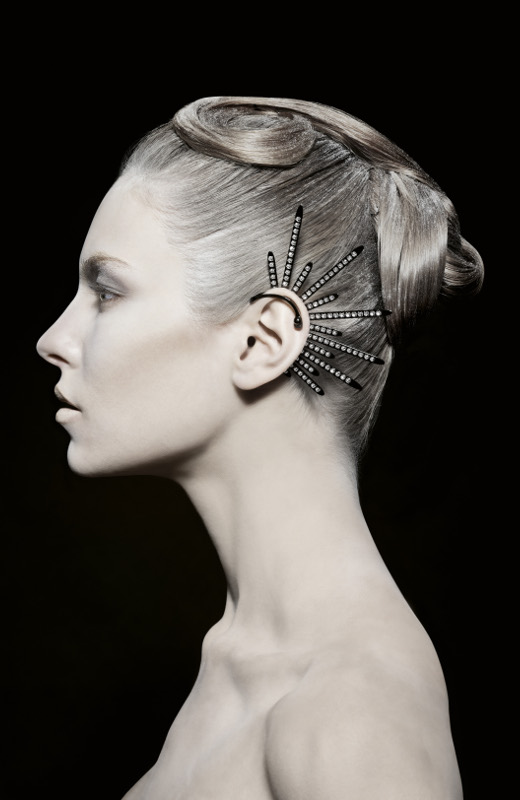 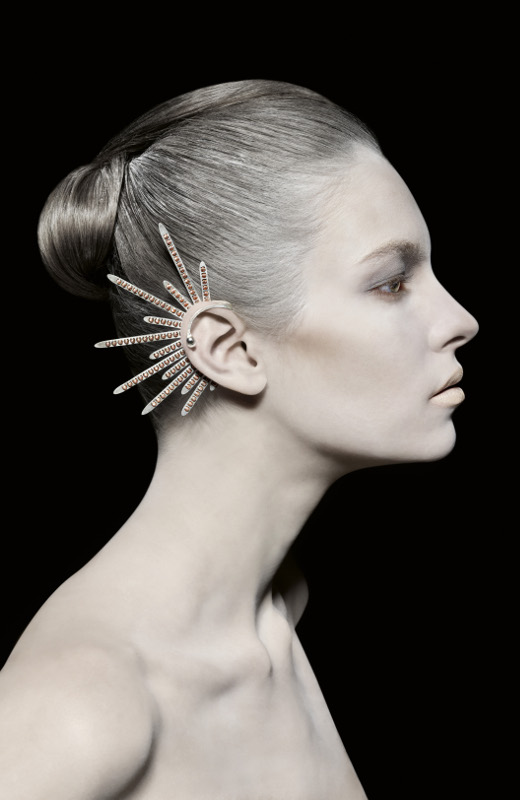 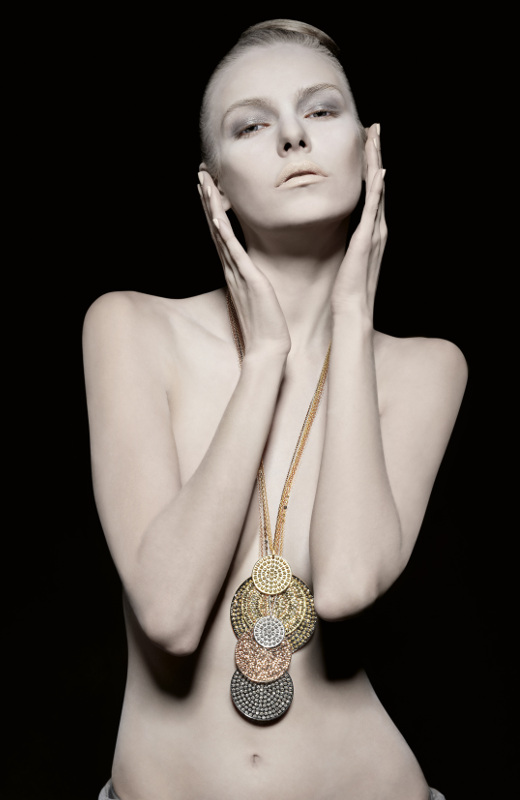 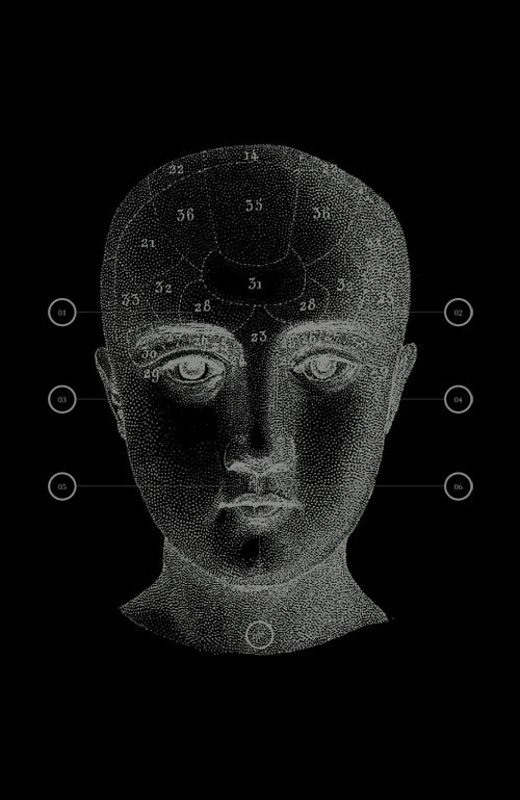 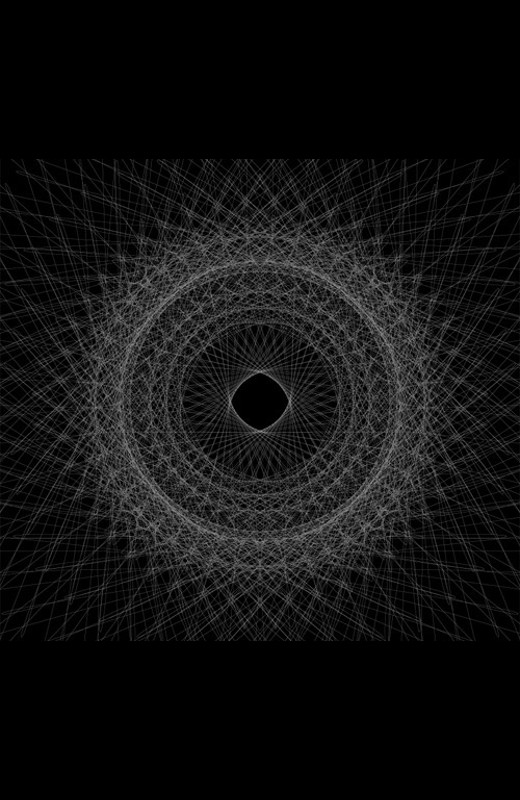 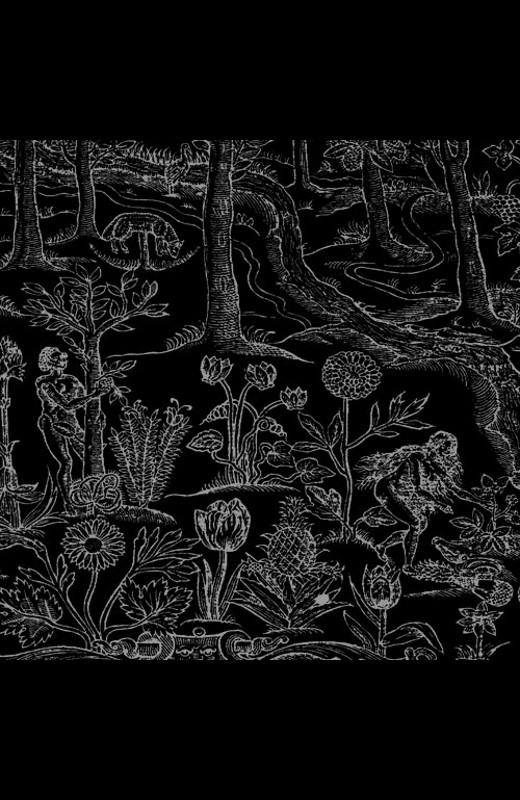 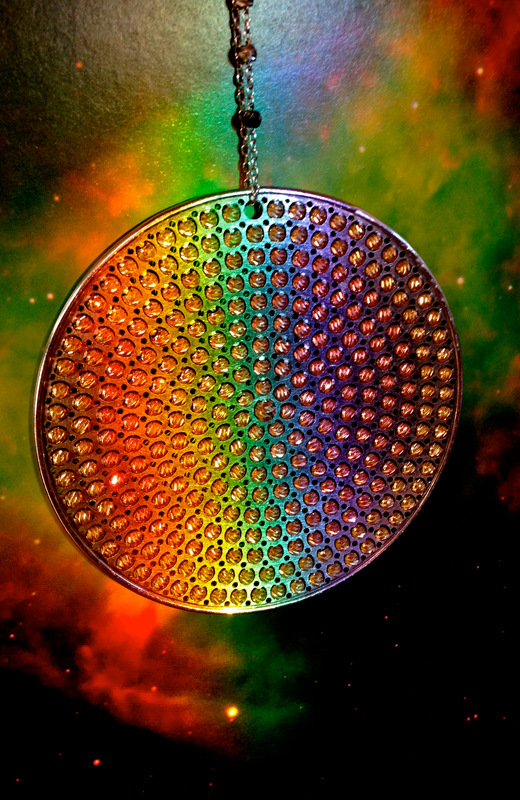