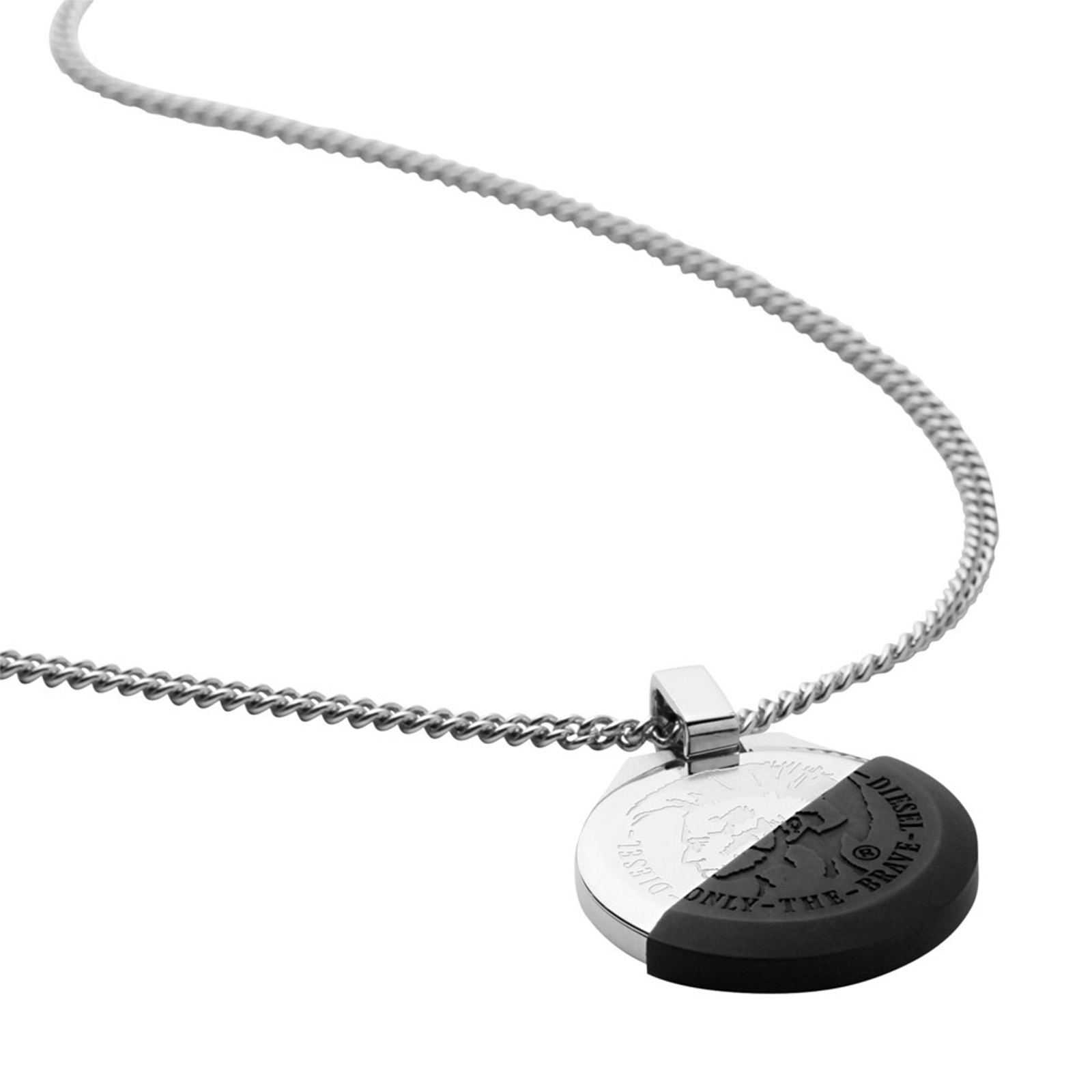 In 2007 the launch of the collection in steel and alternative materials, combined with decisive shapes gave a strong visual impact. The collection was produced and distributed by Fossil. The collaboration with Diesel continued until 2011. 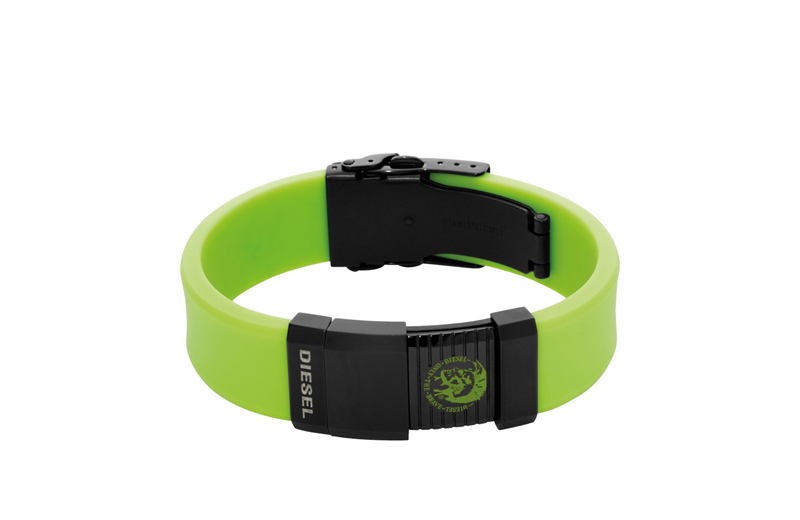 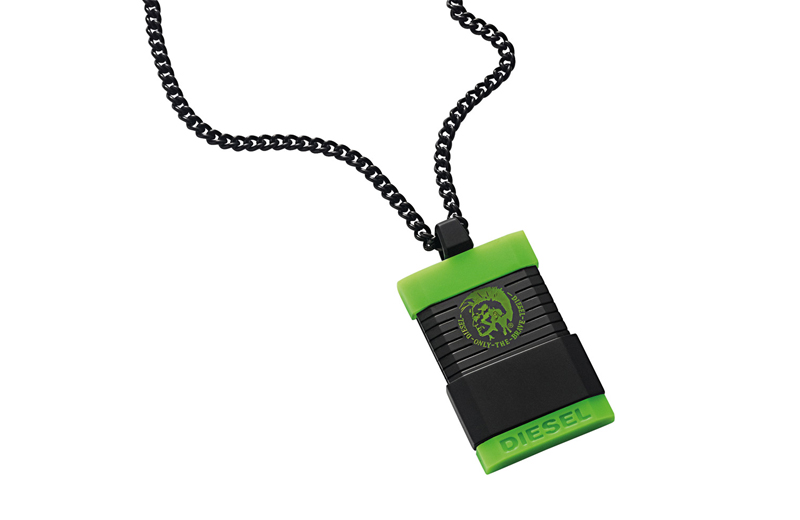 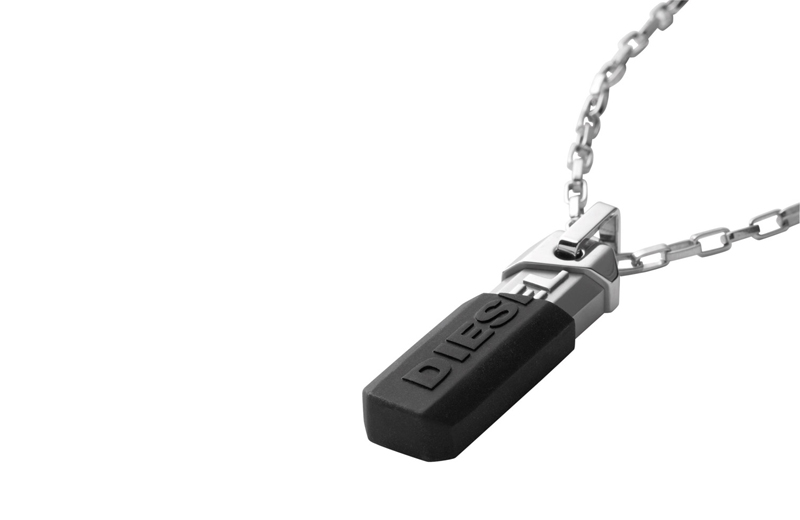 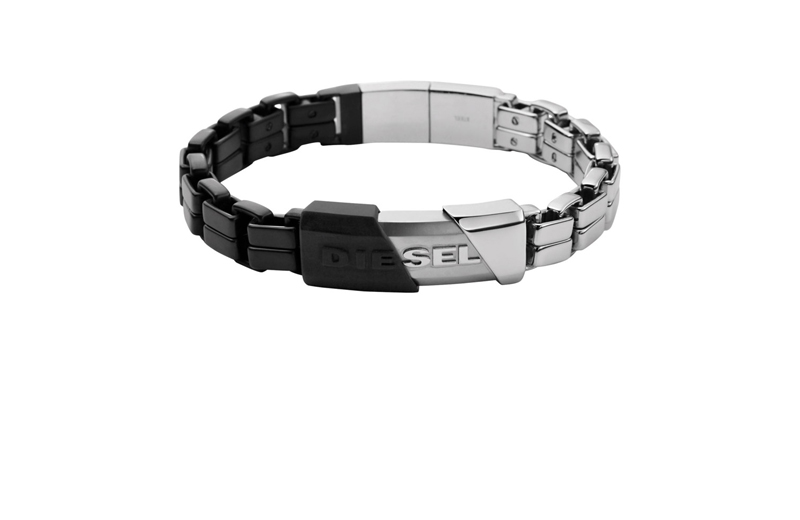