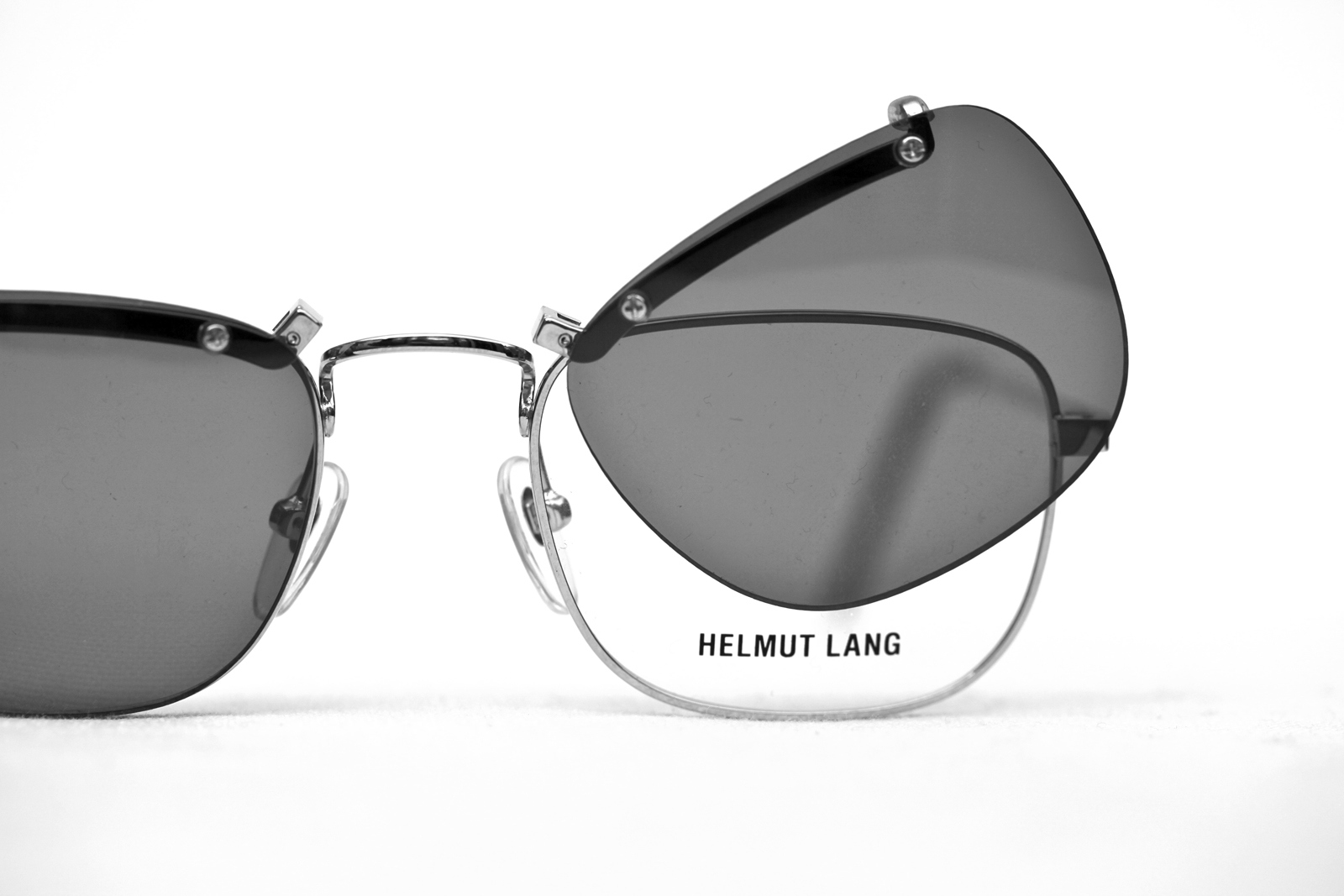 From 2000 to 2003 Stefano collaborated closely with Helmut in his lab in Green St, New York. The relaunch of the brand was made through a collection with a strong and iconic identity, developed in titanium wire with grey nuances for the lenses. 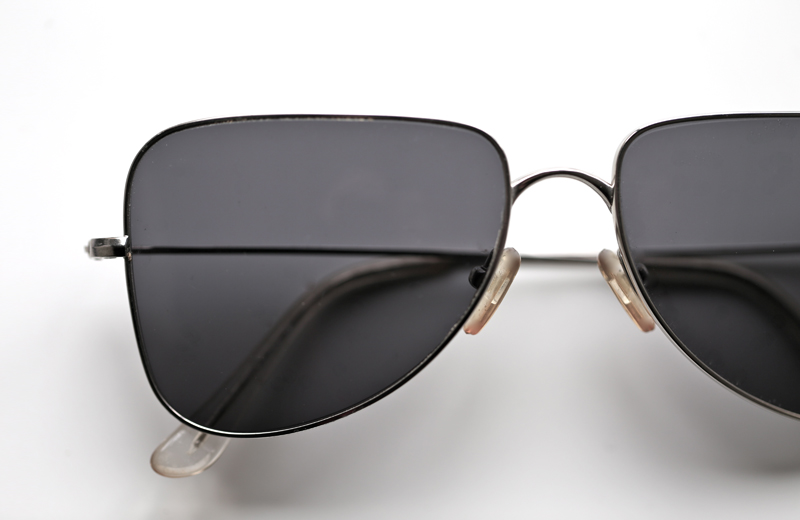 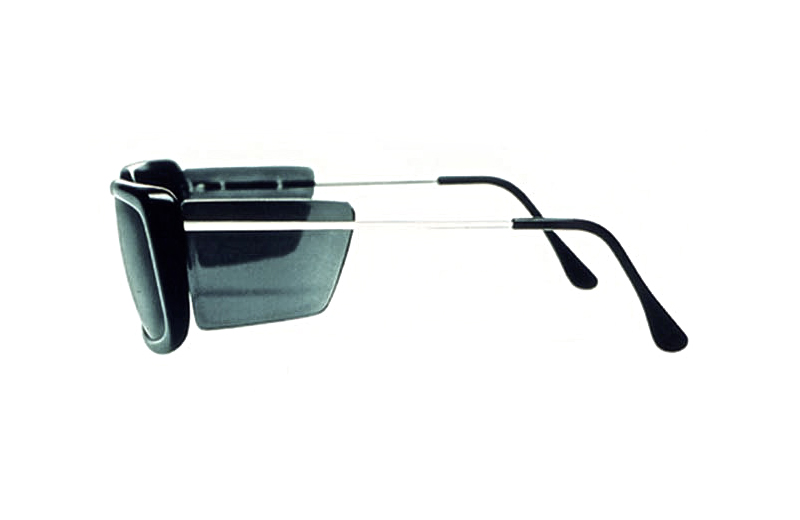