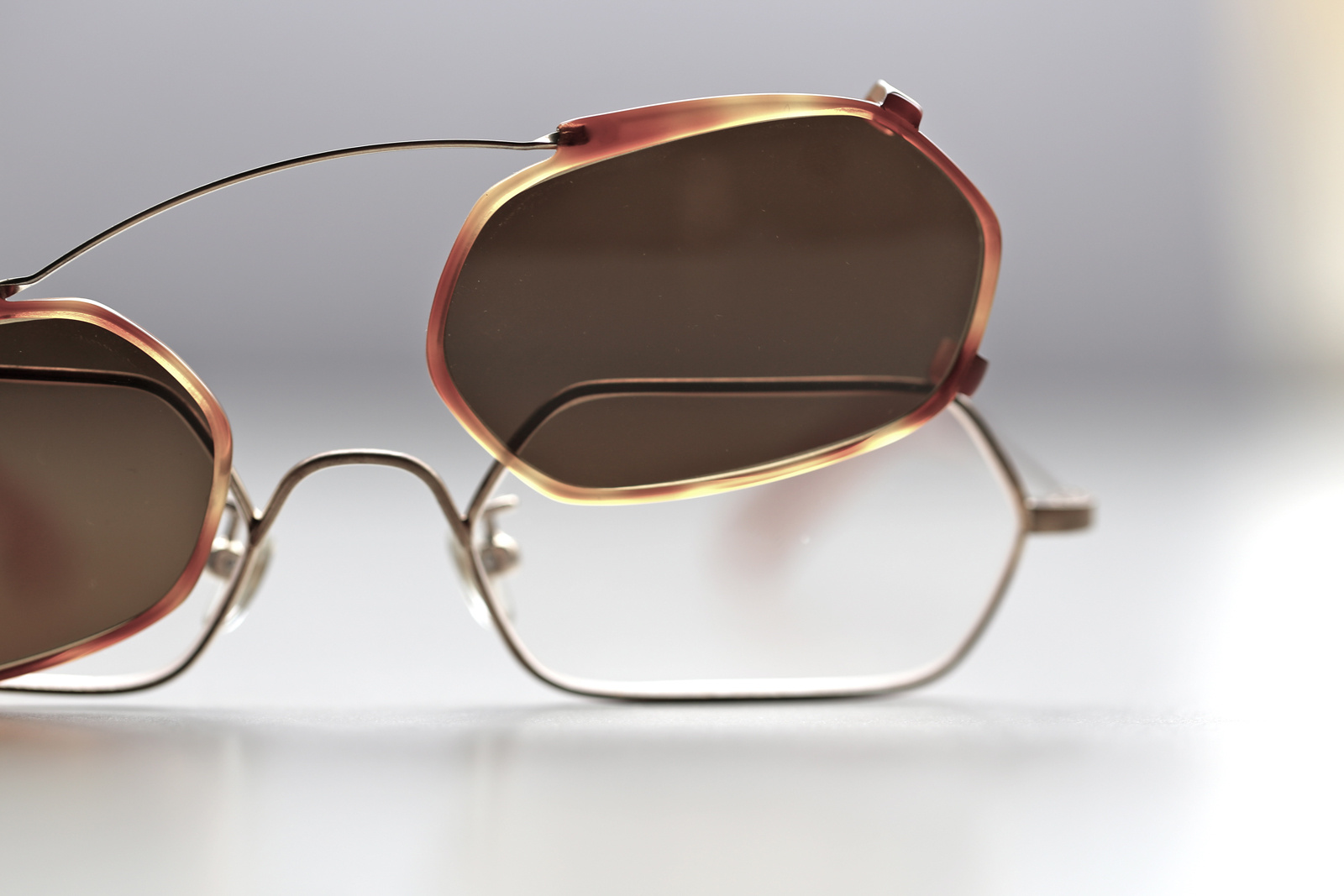 From 2000 to 2003, sunglasses and eyewear collections in a perfect minimal style were developed, with warm nuances of tortoise and pale gold. 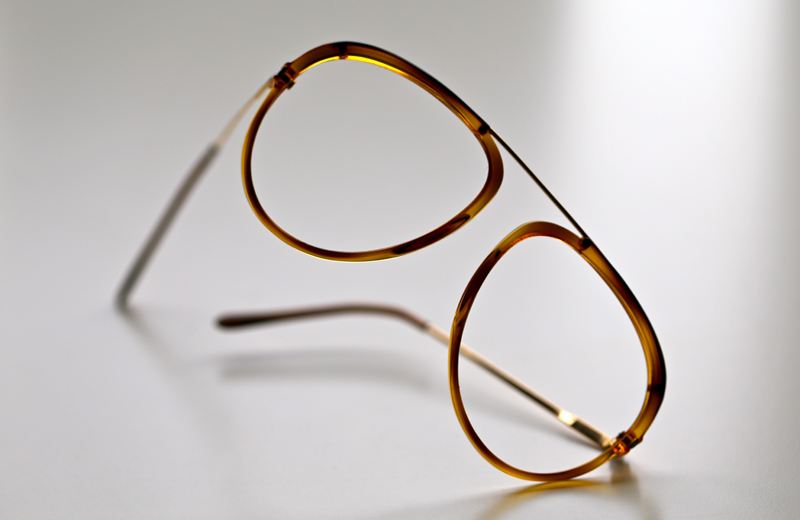 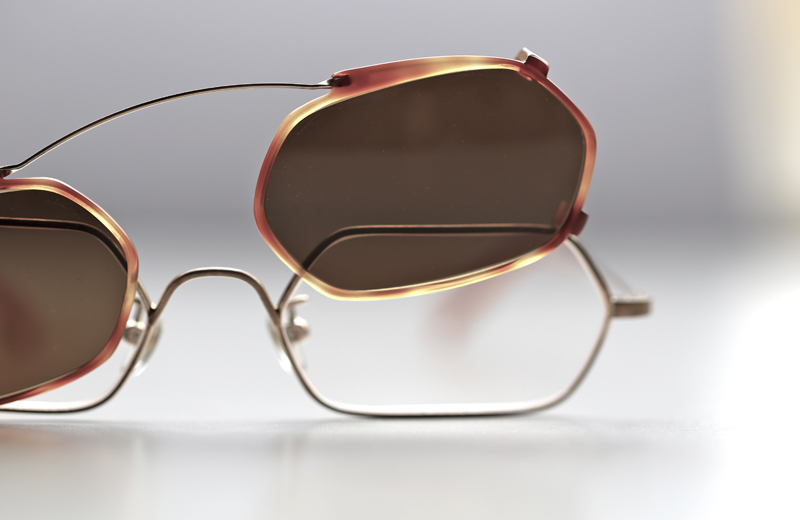 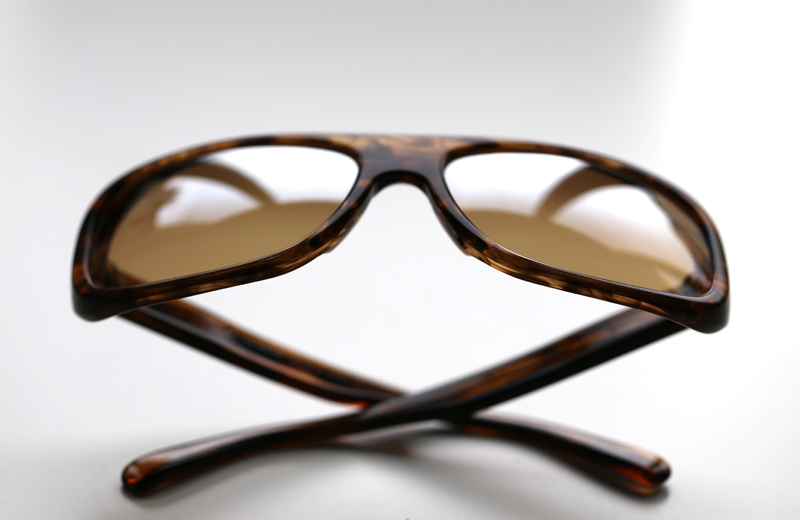