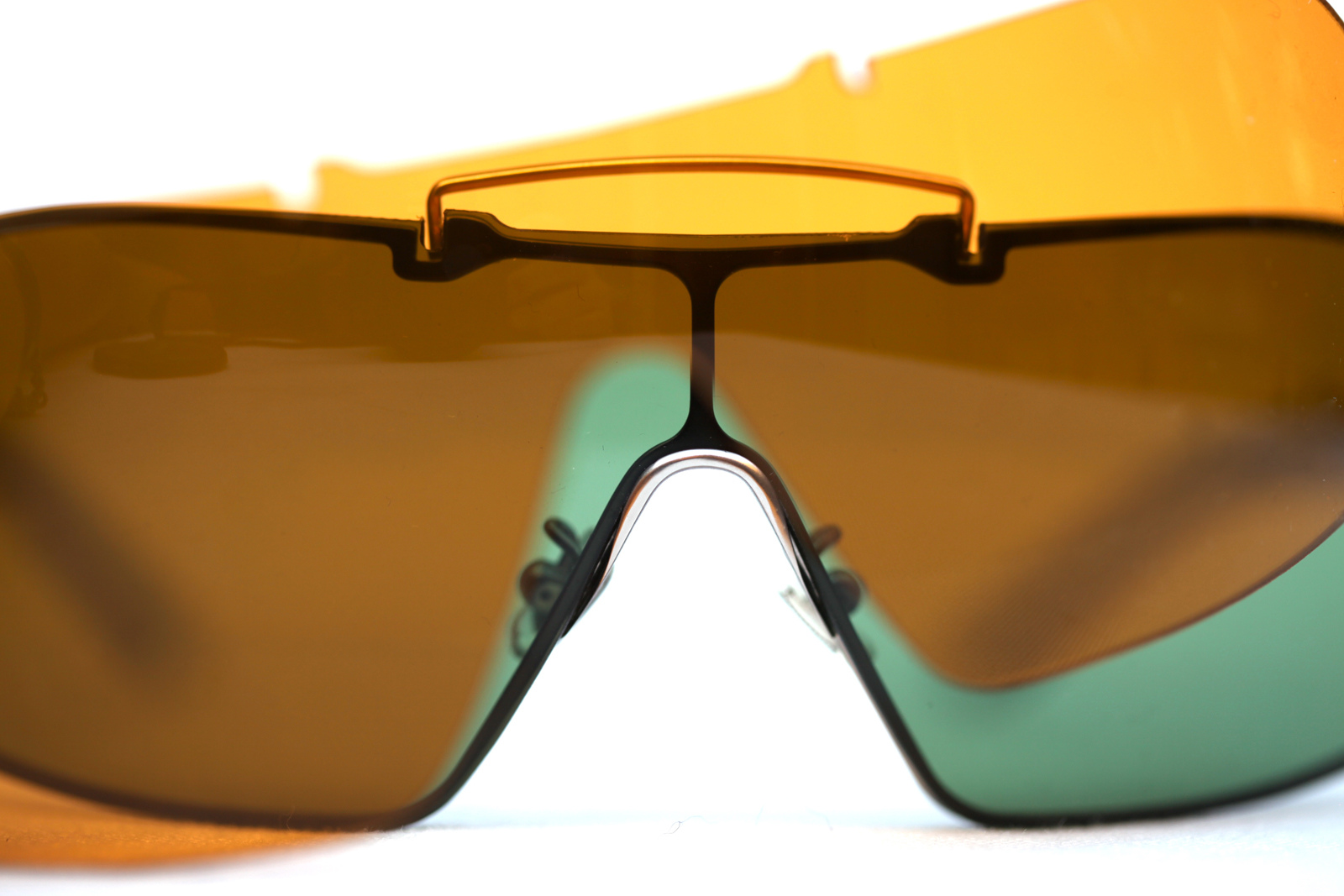 From 2000 to 2008 under Stefano’s artistic directory, the brand was launched and sunglasses & eyewear concepts were developed, with collections for the shows together with Miuccia Prada. 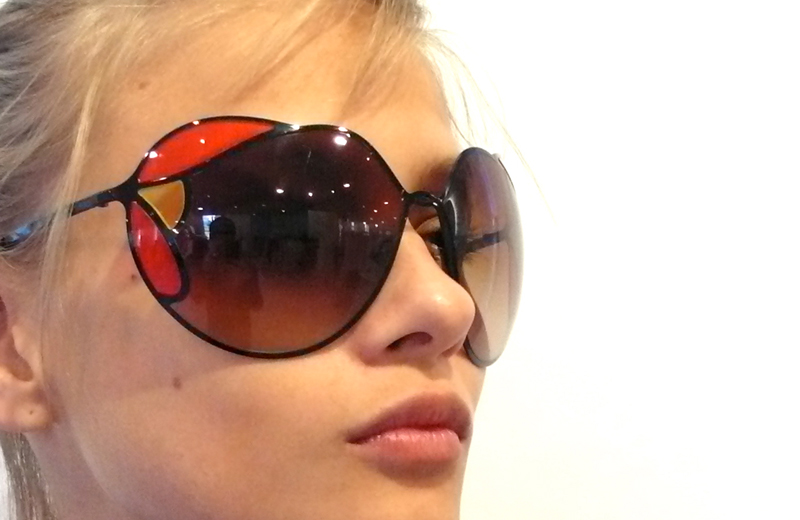 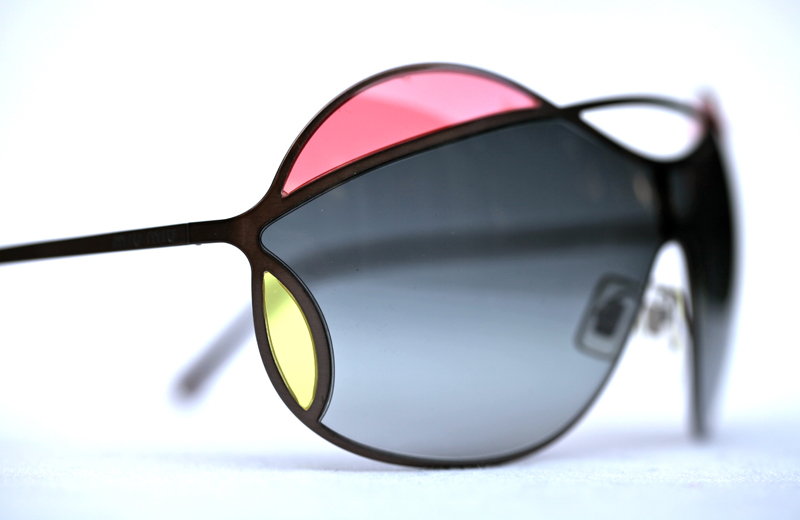 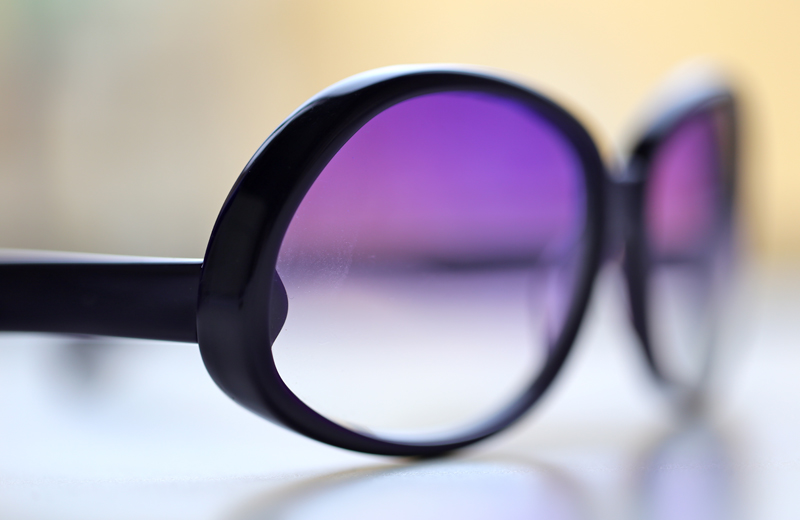