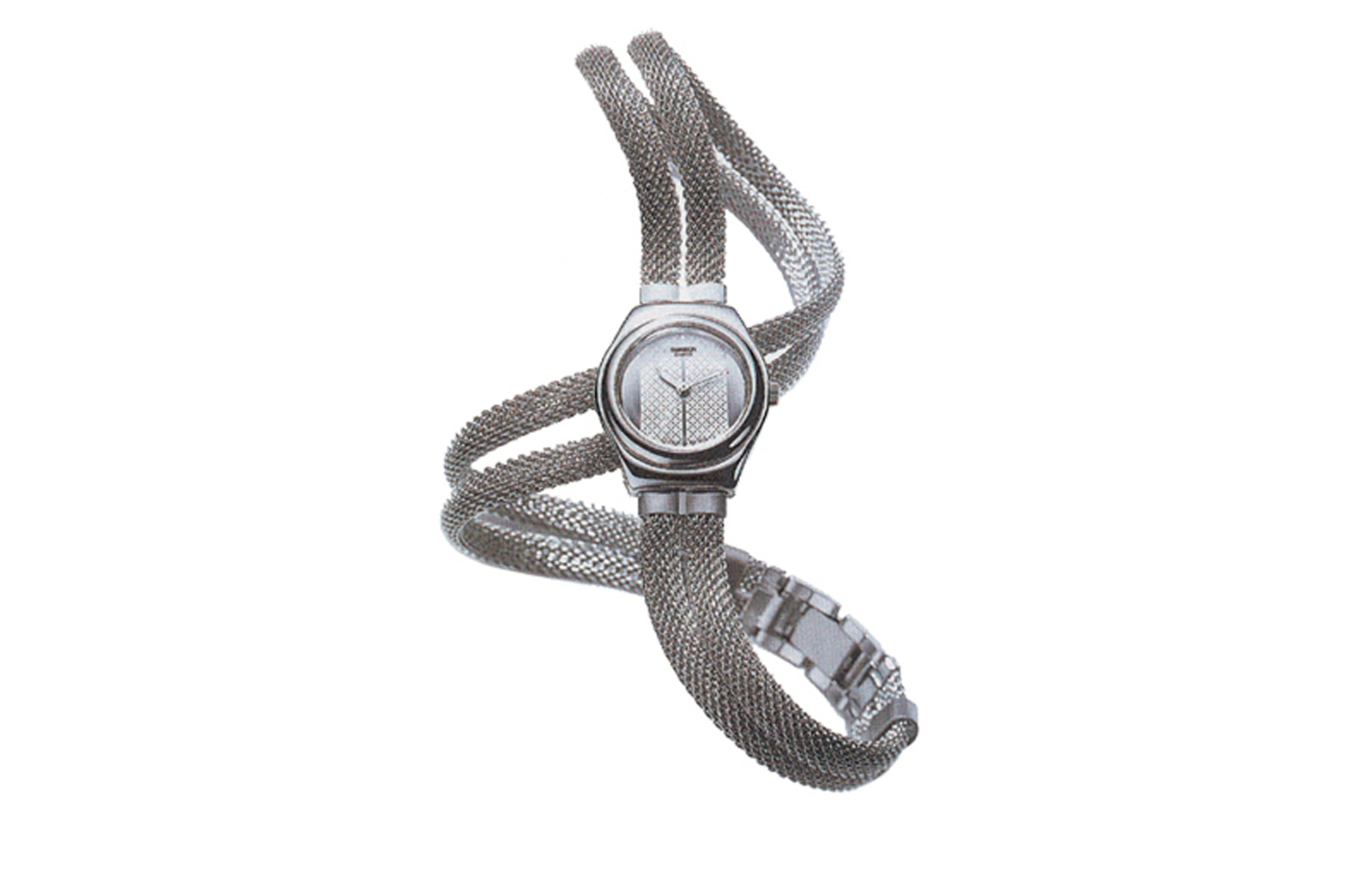 Between 1997 and 1999,with the collaboration with Swatch, were born innovations which became best-sellers, such as the watch with dubble-turn strap, pavè skin and silver skin. 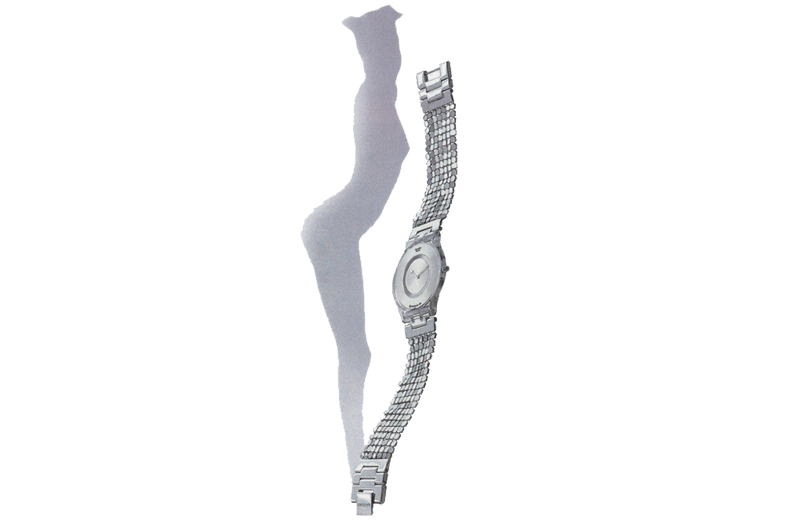 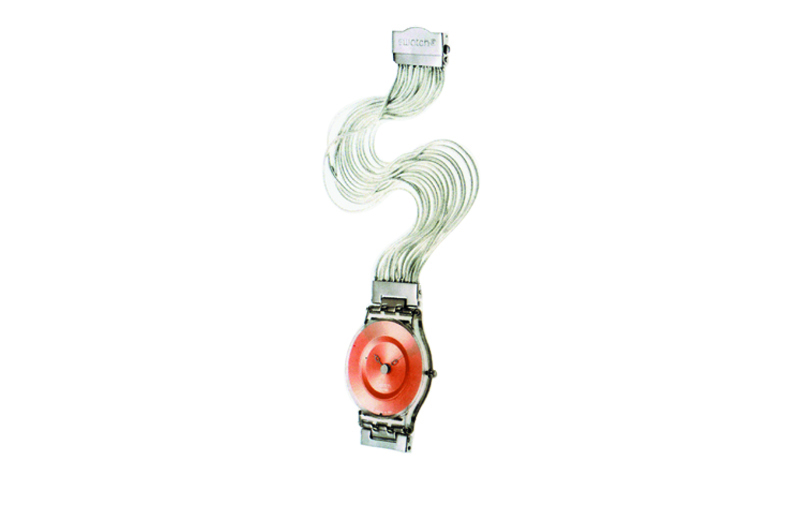