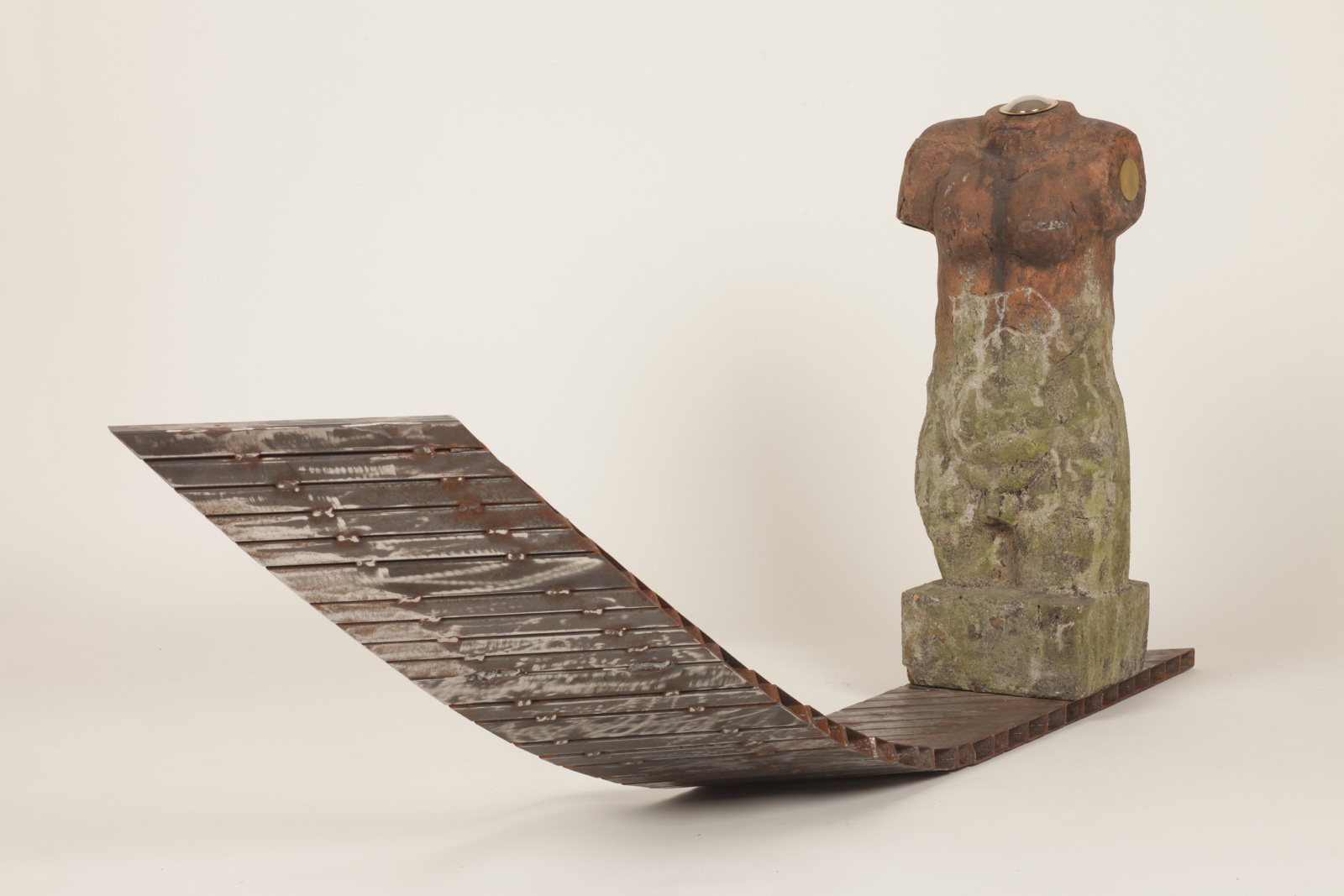 The logical and natural conclusion of the analysis until now conducted throughout the relation between science and art is a return, a sort of restitution as usually occurs at the end of a path, even of our own life. Giving back what we’ve been given with the same selflessness, the same unconditioned generosity. As on a personal level, we become parents of our parents, or in a context of historical nemesis we understand that battles for progress and also technological progress have one only purpose: man.
Therefore, Agape is not only a feeling, but also a virtue, a spiritual state, a gift of God, a grace. The work assessed by Stefano Russo as a last call of this extraordinary insight involving perception, light and harmony is not unintendedly the human bust of an archaeological repertoire. A symbol summarizing the Jungian idea which depicts humans as the result of a collective unconscious and which John Donne described in his Meditation XVII: “No man is an island entire of itself; every man is a piece of the continent, a part of the main….”. 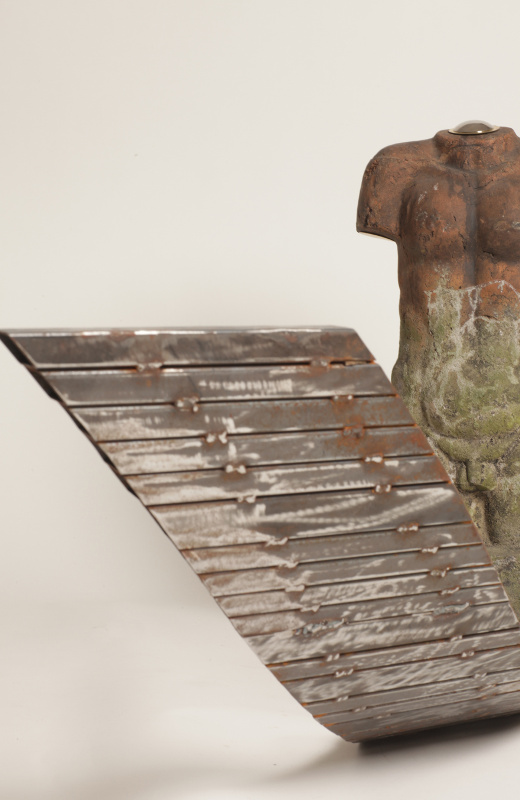 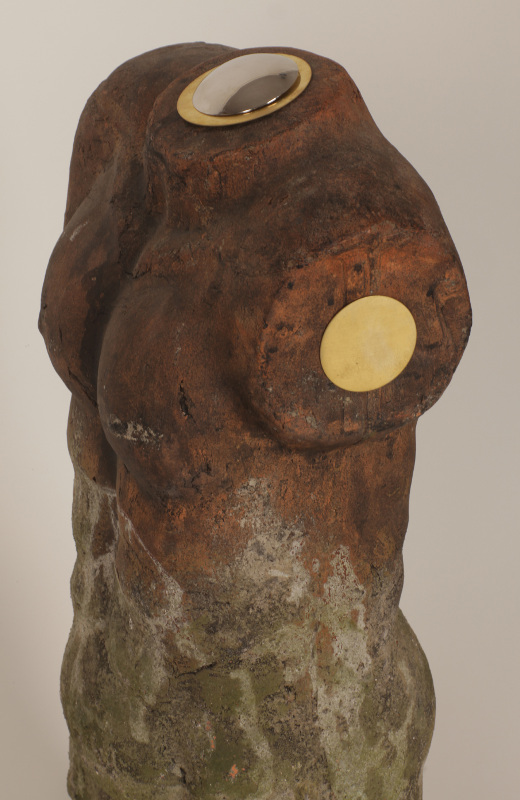